Dominant attacking performance earns Liverpool a leg up on Roma 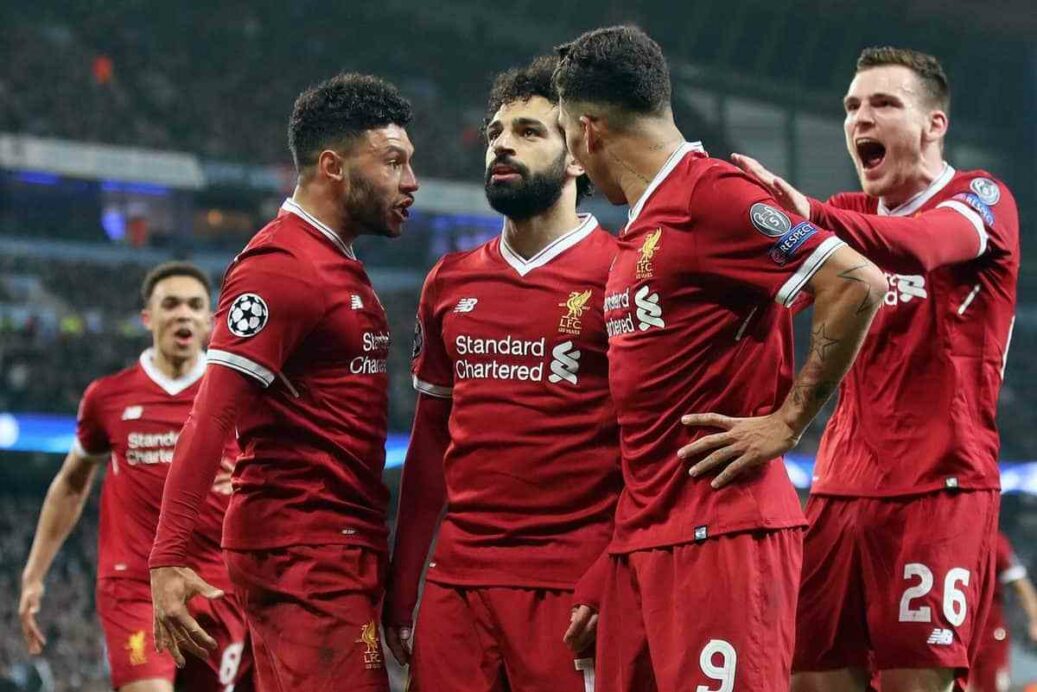 Mohamed Salah’s dominance continues as Liverpool took down Roma in a goalfest.

Liverpool led, 1-0, in the 35th minute thanks to a curling strike from Salah. After receiving a pass from Firmino on the right side of the box, Salah curled past Brazilian keeper Allison off the left post and in. After giving his side the lead, the forward added his second of the night in the 45th minute, scoring from outside of the box.

Mane got in on the action in the 56th minute, poking home Salah’s assist from close range for a 3-0 Liverpool advantage. Brazilian international Firmino lifted his goal tally to 27 goals in all competitions, scoring in a six-minute span in the second half.

His first came from a right-footed finish in the 61st minute, before heading past traffic in the 67th minute to make it 5-0 at Anfield.

Roma did not sit back though, adding a late pair of goals to make the deficit much more comfortable as they return home for the second leg. Edin Dzeko smashed in Roma’s first in the 81st minute, before Diego Perotti added a penalty kick goal in the 85th.

Allison made six saves in the road defeat, while Lorus Karius made four for Liverpool.

These sides next meet on May 2 for the second leg at Stadio Olimpico for a place in the Champions League final in Kiev.