Earthquakes to play Manchester United at Levi’s Stadium in July 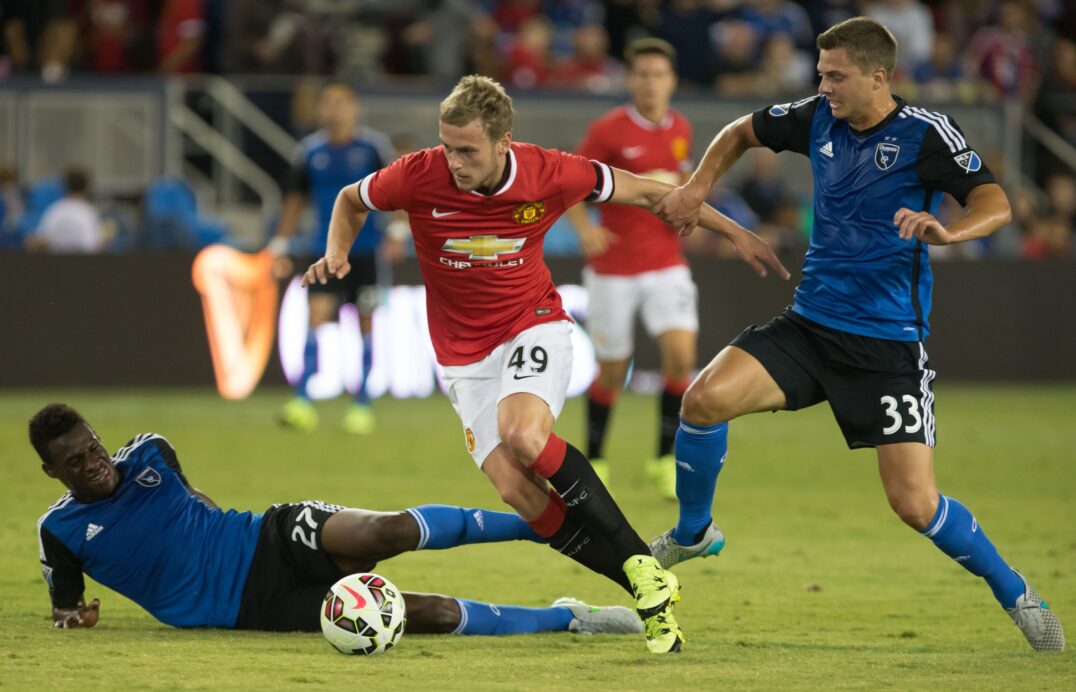 The San Jose Earthquakes will take on one of the biggest clubs in the world in a friendly over the summer.

On Monday, the club revealed they will take on Manchester United at Levi’s Stadium in Santa Clara on July 22.

“Having an opportunity to face a renowned club such as Manchester United is both a great source of entertainment for our fans and an exciting challenge for our team,” said Earthquakes President Tom Fox. “We’re happy to offer this match as a Bonus Game for our Season Pass Holders, who will be able to attend at no additional cost.”

This is the second time the Red Devils will face the Quakes as part of a series of preseason friendlies. They last played each other in 2015 at Avaya Stadium with United winning by a 3-1 score.