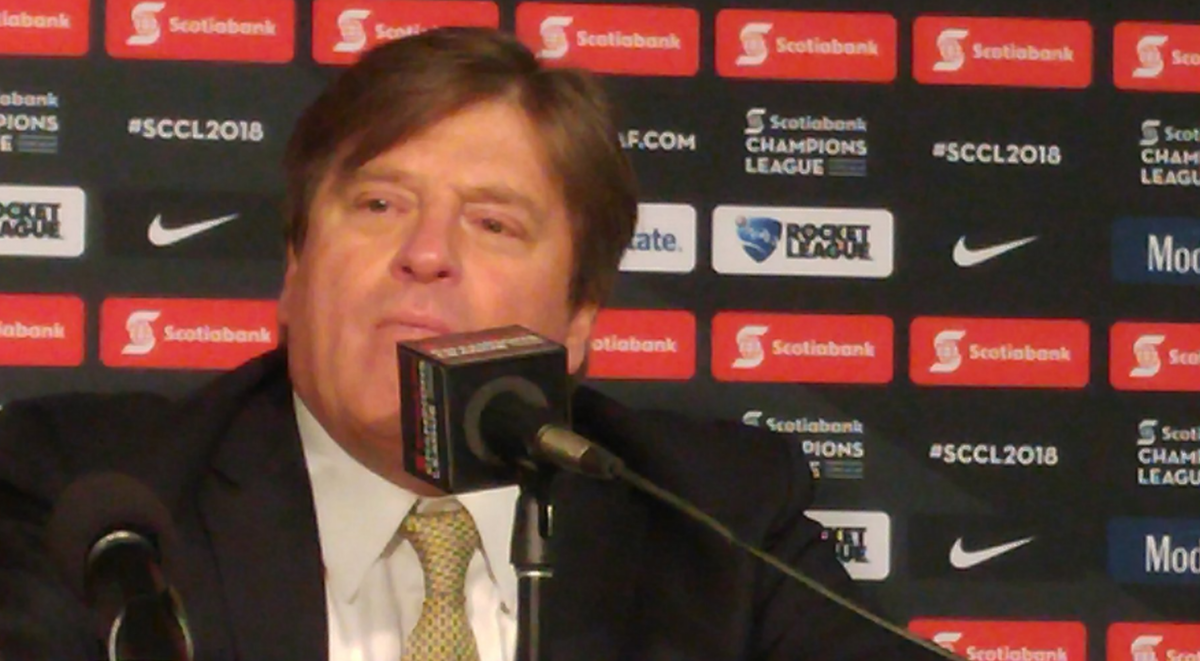 The CONCACAF Champions League fireworks in Toronto were not confined to the pitch on Tuesday night.

During halftime, there was reportedly an incident in the tunnel involving Toronto FC and Club America players. Club America manager went so far as to accuse two Toronto police officers of attacking goalkeeper Agustín Marchesín, defender Bruno Valdez, and assistant coach Giber Becerra in the tunnel.

“The cops were beating my players. They hit Marchesin, Bruno and Giber. If you are going to use the police to hurt the players I want to see it reported by CONCACAF people, because they saw it,” Herrera said through a translator at the post-match press conference.

Toronto FC head coach Greg Vanney saw things a different way. He claims Hererra was talking to Sebastian Giovinco, causing Jonathan Osorio to get between them to intervene, where he ended up elbowed in the face.

If Herrera is correct that CONCACAF officials witnessed the entire incident, there will likely be an official report filed that could include disciplinary charges for all involved.

This incident comes on the same day that Herrera threw shade at MLS, claiming that Liga MX doesn’t see them as real competition and would rather compare itself with European leagues.