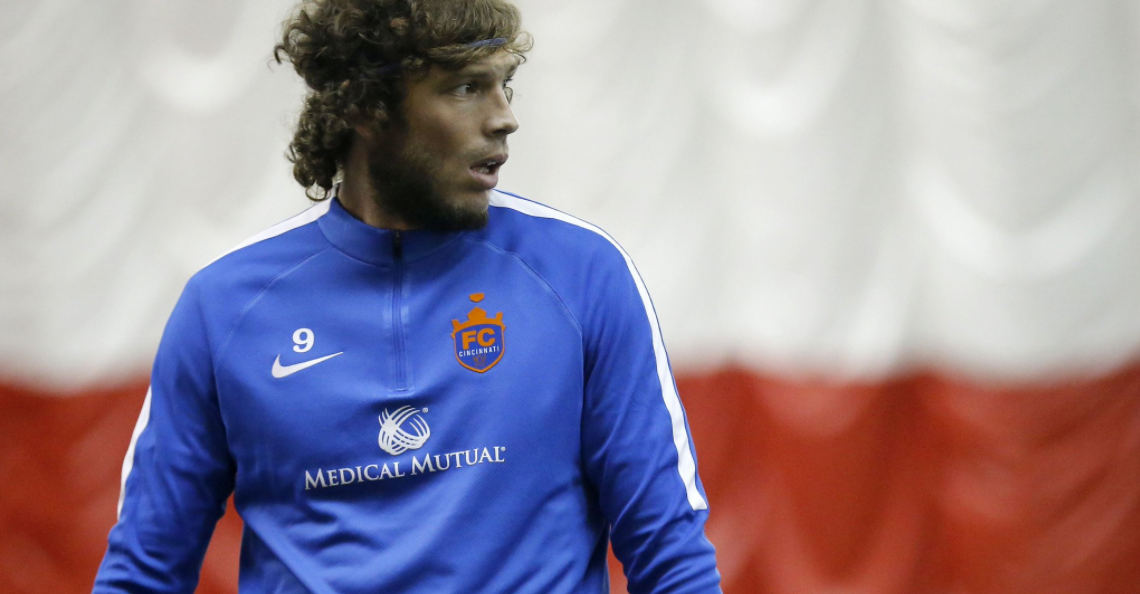 FC Cincinnati is in hot water regarding a shaky player contract situation and their refusal to live up to the terms of said contract.

Some quick background first: FC Cincinnati signed forward Tommy Heinemann over the winter. After the contract was signed, Heinemann took a preseason physical with the club, which he reportedly failed. The club also feels he failed to disclose prior injuries before signing.

After attempts to restructure the deal fell through, he was released nearly two months after the original signing. Last week, he signed for Penn FC at a lower salary than he originally accepted at FCC.

Heinemann filed a grievance with the league, the league ruled in his favor and ordered FC Cincinnati to honor the original deal, but the club refused and took the case to arbitration.

Which brings us to where we stand now.

The MLS Players Union, despite having no say in the matter, has released a statement supporting Heinemann after they learned of the story:

We are extremely disappointed in FC Cincinnati's attempt to void a valid and enforceable contract with @TommyHeinemann. @USL @fccincinnati

Here is our statement: pic.twitter.com/sm44aYMnpU