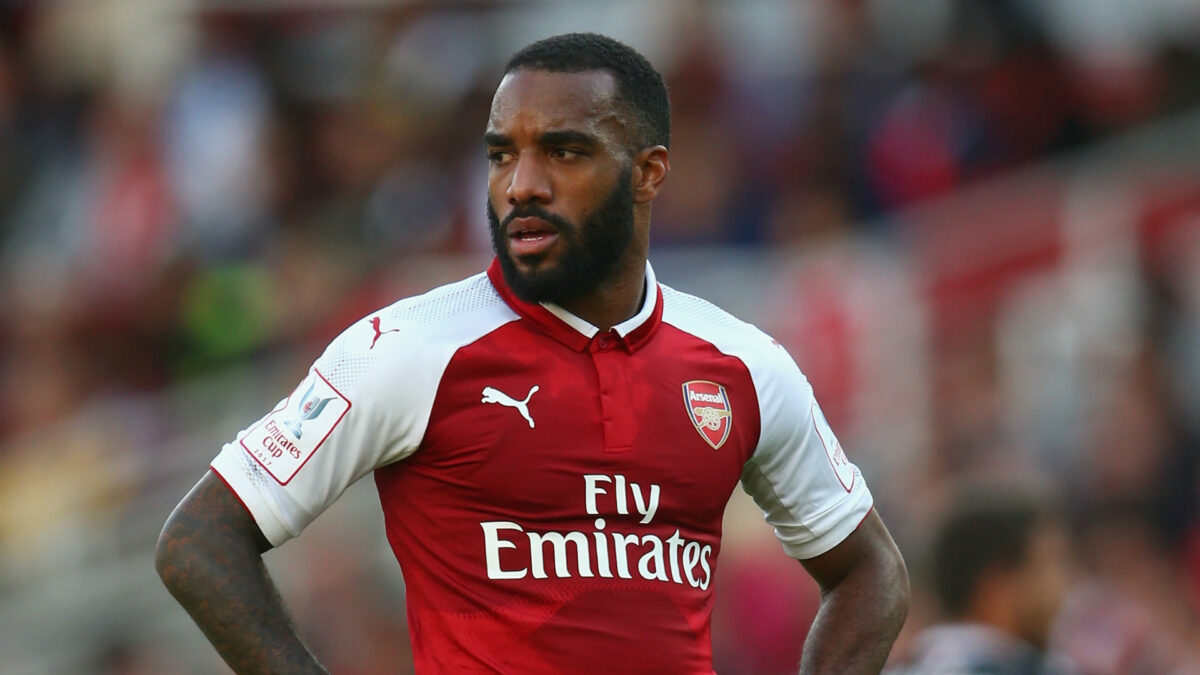 Some major changes could be coming to Arsenal while one of the Premier Leaague’s best ever players could be set for another move.

Alexandre Lacazette says he’s unsure of how many players will remain with the club with Arsene Wenger leaving. (REPORT)

Everton will reportedly listen to offers for Wayne Rooney this summer. (REPORT)

Mohammed Salah is frustrated by a “major insult” from the Egyptian national team, who used his image without his consent on a team plane provided by a sponsor that rivals one of Salah’s own. (REPORT)

Bayern Munich CEO Karl-Heinz Rummenigge called criticism of Robert Lewandowski “ridiculous” while insisting that the forward will remain with the club next season. (REPORT)

Manchester United is “close” to a new deal with Marouane Fellaini according to Jose Mourinho. (REPORT)

Liverpool’s top assistant  Zeljko Buvac will step away from the club for the rest of the season due to personal reasons. (REPORT)

Juventus and Chelsea each took care of business to lead Saturday’s schedule. (READ)