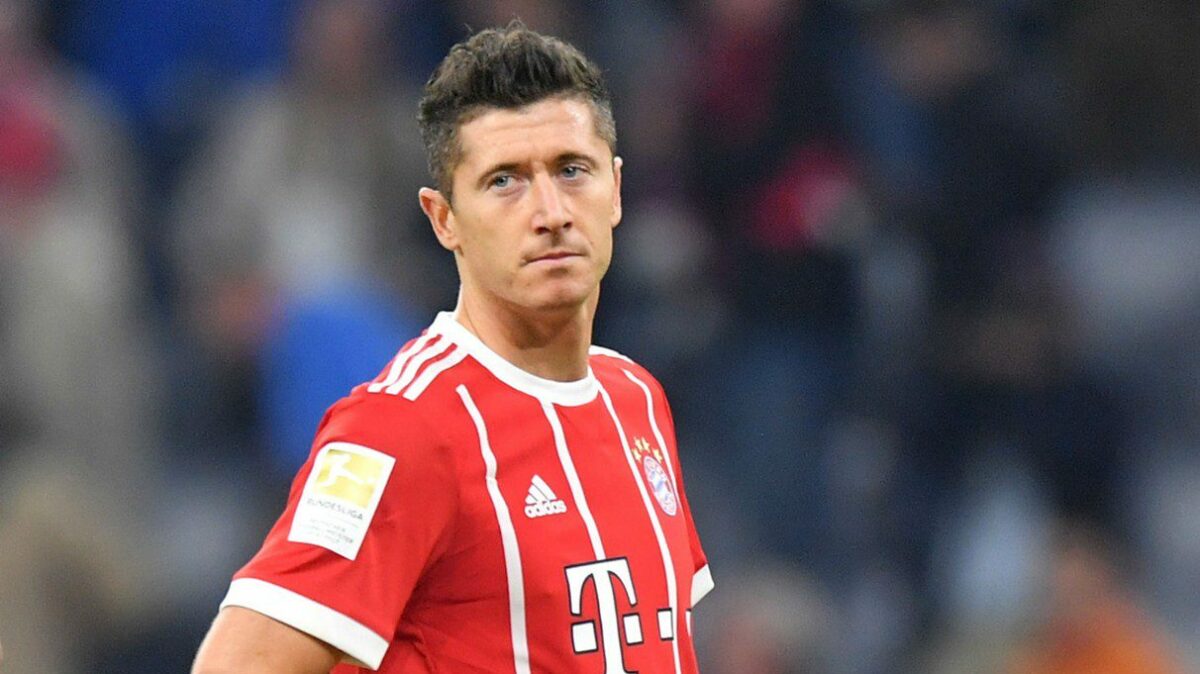 While one coach insisted his big star won’t leave, another coach’s eventual departure will see him switch countries.

Juventus boss Massimiliano Allegri says he will leave Italy for his next coaching job. (REPORT)

Chelsea would reportedly have to pay a £9 million severance package if the club was to fire Antonio Conte. (REPORT)

Tottenham is set to offer Mauricio Pochettino and several players improved deals in an effort to ward off outside interest. (REPORT)

Liverpool defender Joel Matip will likely miss the rest of the season due to a thigh injury. (REPORT)

Olympiakos owner Evangelos Marinakis has fined his players and ordered some of them to go on vacation until the end of the season after a draw all but ended the team’s title hopes. In their stead, the club will call up U-20 players to complete the season. (REPORT)

Lynden Gooch is back in the Sunderland lineup as the club pushes against relegation. (READ)

Josh Sargent scored three goals to lead Werder Bremen to a third-place finish at a U-19 tournament. (READ)

SBI asks how far you think the Swedish star can lead the Galaxy. (READ)

Rafa Marquez is still holding out hope that he’ll make the Mexico squad for the World Cup. (READ)