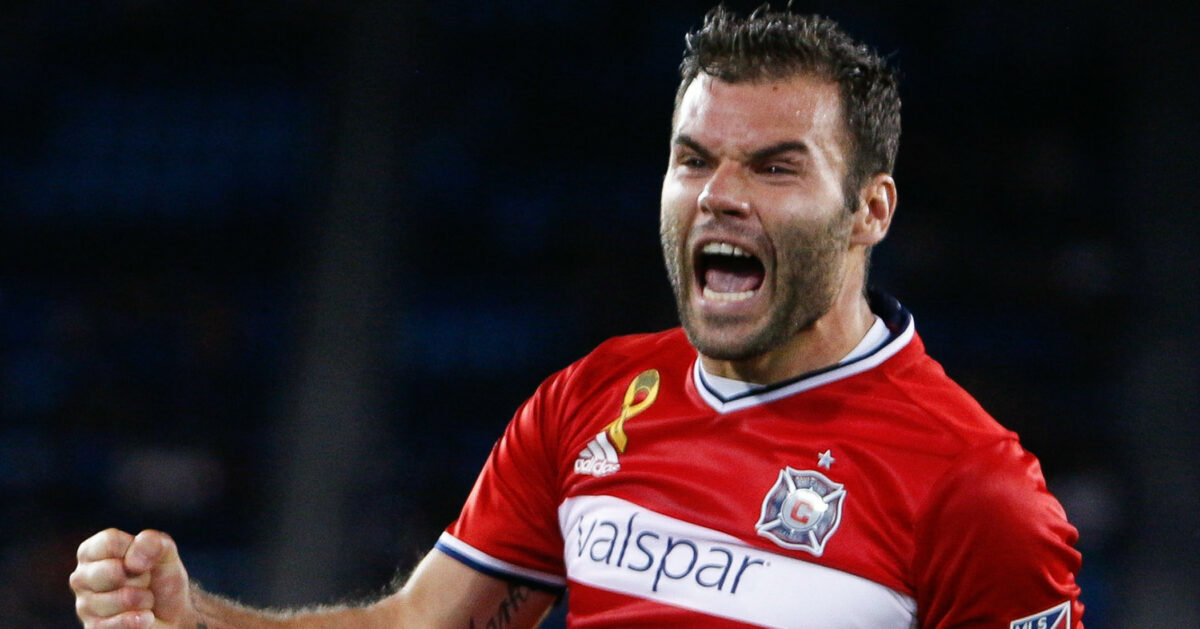 The Chicago Fire may have been on the hot seat after the first few weeks of the regular season, but certainly those have cooled off a bit following Saturday’s result at Toyota Park.

Veljko Paunovic’s side used a first-half strike from star forward Nemanja Nikolic to edge the Columbus Crew, 1-0, for their first win of 2018.

In a match which saw only three combined saves by both goalkeepers, the Fire made their chance matter. After Richard Sanchez stoned Gyasi Zardes a minute prior, the Fire broke the scoreless deadlock.

Nikolic slid home a left-footed effort into the bottom-left corner in the 27th minute for the breakthrough goal.

Sanchez’s best save came in the 44th minute as he pushed Federico Higuain’s attempt out for a corner.

Even after halftime, Columbus had a go for an equalizer but was kept out by both the crossbar and post. Zardes’ right-footed effort struck the bar in the 72nd minute before Mohammed Abu’s long-range missile hit the left post in the 76th minute.

However, at the final whistle it was Chicago celebrating as they claimed their first three points of the season.

The Fire (1-2-1) now have four points on the season, and close out a three-match homestand on April 14th against the LA Galaxy.

Columbus (3-2-1) have now lost back-to-back matches and conclude a two-match roadtrip in D.C. also on the 14th.

Nemanja Nikolic propelled his team to a scrappy win, scoring the lone goal in the match. After 24 goals last season, the Hungarian now has four goals in four appearances this season.

The post and crossbar both came to Chicago’s rescue on Saturday, helping them in the win. Wil Trapp played Zardes in with a through ball and it surely looked like the forward would score. However, the crossbar had other ideas and helped Chicago preserve the win.

Normally a strong candidate to score in front of goal, Zardes has been held scoreless for the third time in six matches this season. After three goals in his first games, the American has one in his last four and will need to be more clinical in front of goal.