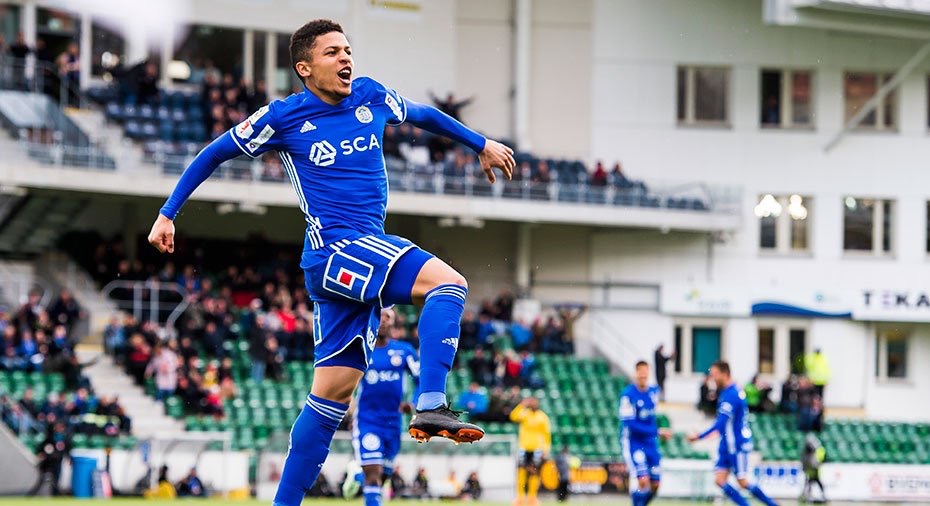 After the 23-year-old scored his first goal of the season a week ago, Gall continued his good run of form on Sunday. Gall scored a brace helping Sundsvall to a 2-1 home victory over Elfsborg in Allsvenskan action.

The hosts got off to a fast start as Gall scored from the penalty spot in the eighth minute. Gall stepped up and slotted a right-footed shot into the top-right corner for a 1-0 Sundsvall lead.

Elfsborg drew level in the 53rd minute from a penalty kick of their own, but that didn’t stop the American from playing the hero.

After picking up a pass from David Batanero, Gall did the rest scoring his third goal of the season in the 56th minute. The midfielder’s left-footed effort beat Kevin Stuhr-Ellegaard to the center of the goal.

Gall was subbed off in the 90th minute and received a standing ovation from the home fans following his strong performance.

Sundsvall are in sixth place in the Allsvenskan with nine points through five matches. They are one of four unbeaten teams remaining in the Swedish top flight.

Gall and his side are next in action on May 5th at Hammarby IF.