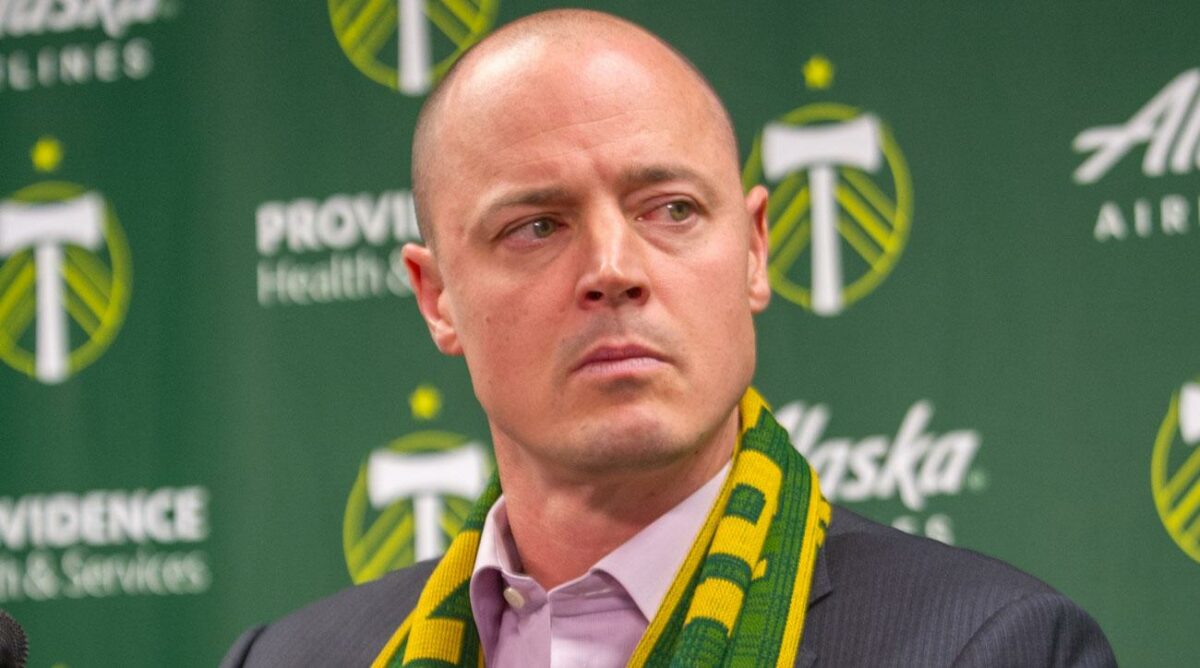 The Portland Timbers may have got their first victory of 2018 this past weekend, but their owner received discipline from Major League Soccer following his comments earlier in the season.

Timbers owner Merritt Paulson was fined an undisclosed amount by MLS on Monday following his negative comments towards referee Baldomero Toledo. Toledo was in charge of the Timbers match against Orlando City back on April 8th, in which Portland lost, 3-2.

Portland led Orlando, 2-0, for majority of the match, but eventually lost after a trio of late goals by the Lions. Dom Dwyer won Orlando a penalty kick which eventually tied the match at 2-2, in which Toledo chose not to use video review.

Earlier in the match, Toledo had booked Sebastian Blanco for diving but eventually overturned the call and awarded Portland a penalty after using video review.

After the defeat, Paulson took to Twitter to criticize Toledo’s performance.

“No way in a million years that’s a penalty. Disgraceful. How do you not VAR that. Tried it once early but he got us in the end. Joke,” Paulson wrote in a Tweet following Orlando’s penalty kick in the 82nd minute. “We lost to a team w 12 guys today,” Paulson wrote in a subsequent tweet.