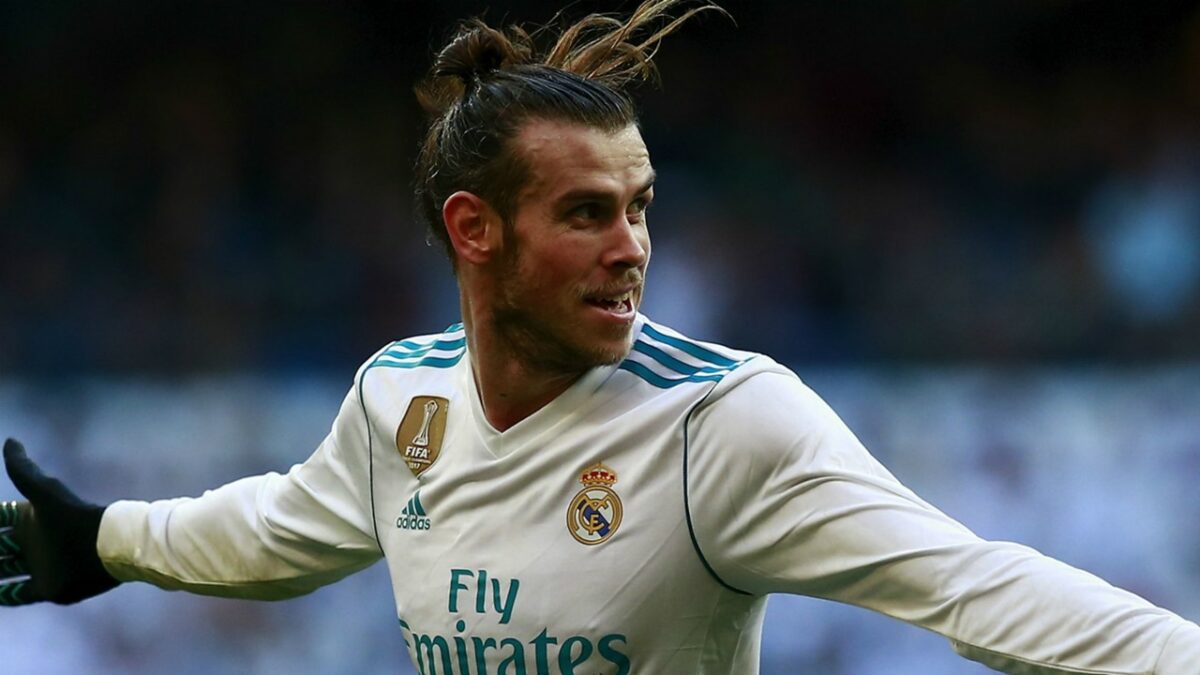 One British star’s agent denied reports of a move while a young British star is reportedly considering one of his own due to a lack of playing time.

Marcus Rashford could reportedly explore a Manchester United departure as he looks for a regular starting role. (REPORT)

Inter Milan is reportedly eyeing a midfield shake up as the club looks to bring in as many as three midfielders. (REPORT)

Sergio Aguero credits Pep Guardiola for making him a better striker as he nears 200 goals for Manchester City. (REPORT)

Salomon Rondon could leave West Brom for £16.5 million as part of a release clause triggered by relegation. (REPORT)

The LA Galaxy are in need of all-around improvements to contend out West. (READ)

Kathy Carter has stepped down from her role with SUM to pursue other opportunities. (READ)

Christian Pulisic credited “a little bit of luck” for his stunning goal. (READ)

SBI broke down the USWNT win over Mexico. (READ)