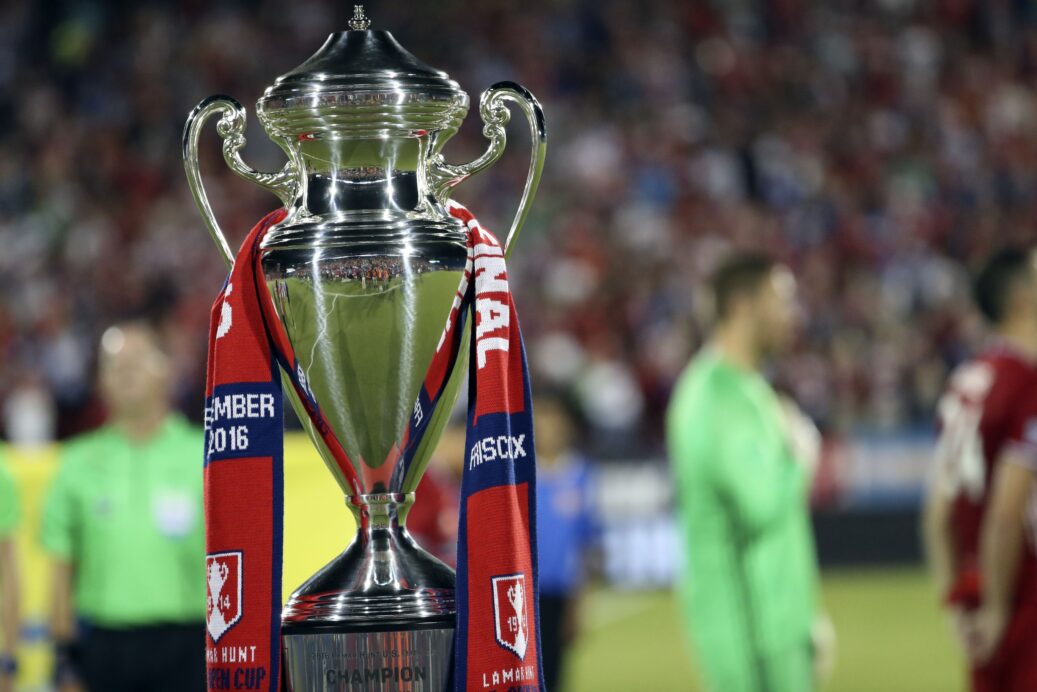 The initial draw for the U.S. Open Cup’s first round was made last week, now we know who the winners of those amateur matches will play when the pros enter the fray in round two.

The USL makes its appearance into the tournament in the second round and each eligible side from the United States will take on an amateur club that gets through the first round. Teams that have their players provided by MLS teams are not eligible for the competition, so Atlanta United 2, Bethlehem Steel, New York Red Bulls 2, Portland Timbers 2, Rio Grande Valley FC, Seattle Sounders 2, and Swope Park Rangers will not participate.

Last year, FC Cincinnati of the USL made a run all the way to the semi-final before falling to the New York Red Bulls. They will host the winner of the first round match between Detroit City FC and the Michigan Bucks.

Like the first round, teams are grouped into one of four regions to cut down on travel expenses.

Here’s the full list of second round matches to be played on May 16: