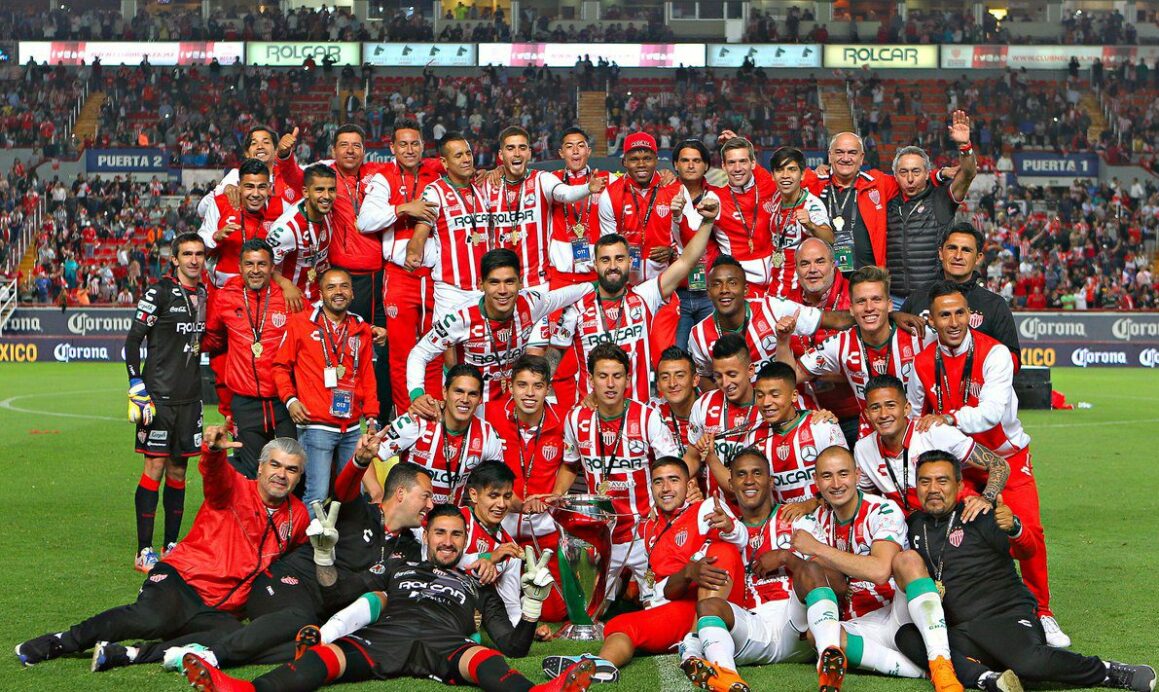 Wednesday night’s Copa MX was a wild one and, when all was said and done, Ventura Alvarado and Necaxa had claimed a trophy.

In a match featuring three red card and a decisive own goal, Alvarado and Necaxa outlasted Toluca in a 1-0 win to claim the Copa MX title. The trophy is the club’s first top-division title since 1998, a span that has included a pair of relegations.

Alvarado started and played all 90 minutes in a match headlined by late controversy and a stunning ending. The game’s decisive goal came in the 87th minute, as Toluca’s Santiago Garcia’s mishit clearance from outside of the box went flying over his goalkeeper and into the back of the net, giving Necaxa the lead.

In the moments that followed, three players were sent off with Necaxa’s Fernando Gonzalez and Toluca’s Pablo Barrientos and Rubens Sambueza all earning dismissals in stoppage time.