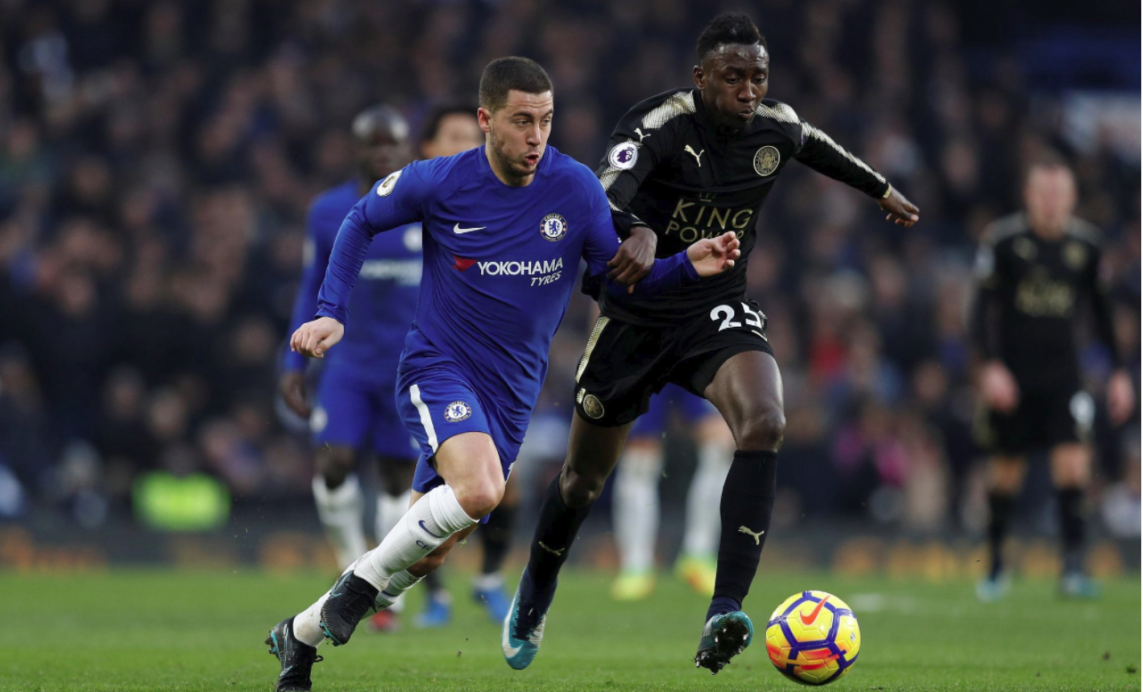 James Rodriguez says he is happy at Bayern Munich, but is unsure of his future with the club. (REPORT)

Former Barcelona coach Luis Enrique has said he has had several offers to return to coaching but a proposal must “excite” him if he is to accept a new job. (REPORT)

Toronto FC took down Club America in the first leg of the CCL semifinals. (READ)

SBI MLS Team of the Month honors went to NYCFC, who cruised through March even without David Villa. (READ)

Joao Moutinho locked up honors as SBI MLS Rookie of the Month for his efforts with LAFC. (READ)