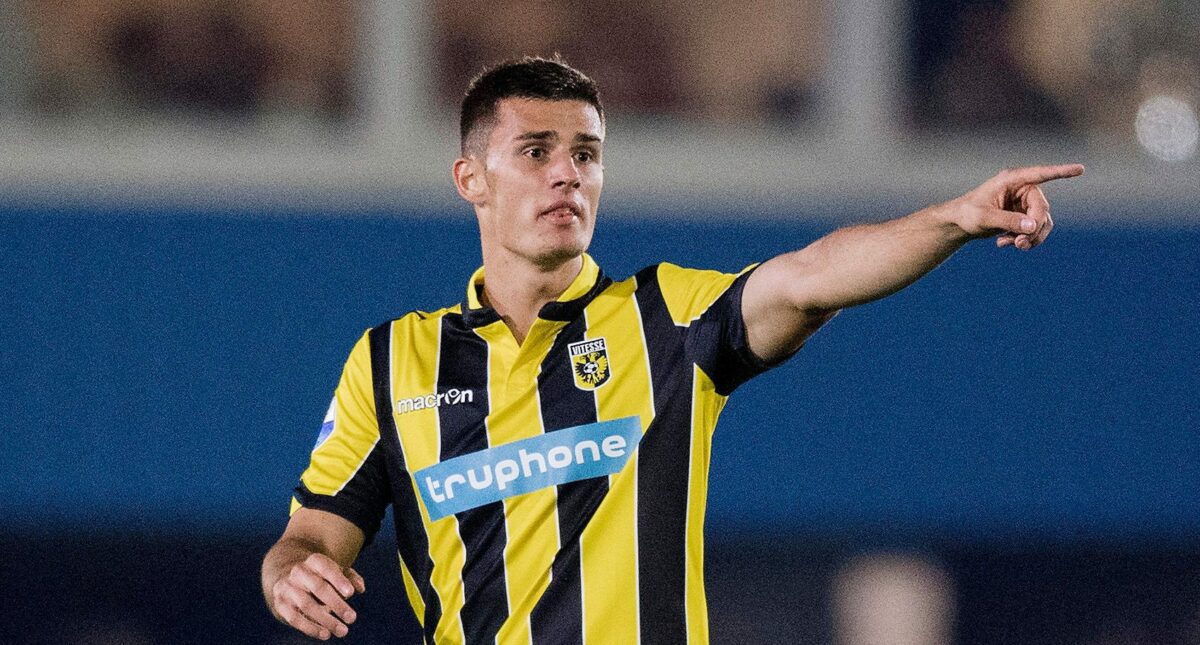 While one American fell in a clash with his former club, another led his team to a big win in a playoff opener.

Matt Miazga and Vitesse opened up the Eredivisie playoffs with 5-2 first leg win over ADO Den Haag to move one step closer to a spot in the Europa League. The winner of the two-legged tie will move on to face either Heerenveen or Utrecht for a Europa League berth.

In England, DeAndre Yedlin and Newcastle have no such aspirations to play for, but the U.S. Men’s National Team fullback had plenty of motivation on Wednesday. However, Yedlin and co. fell to the fullback’s former club, Tottenham, 1-0, due to a Harry Kane stunner.

Danny Williams did not dress in Huddersfield Town’s 1-1 tie with Chelsea on Wednesday.

DeAndre Yedlin started and played 90 minutes in Newcastle’s 1-0 loss to Tottenham on Wednesday.

Juan Pablo Torres did not dress in KSC Lokoren’s 3-1 win over KV Oostende on Wednesday.