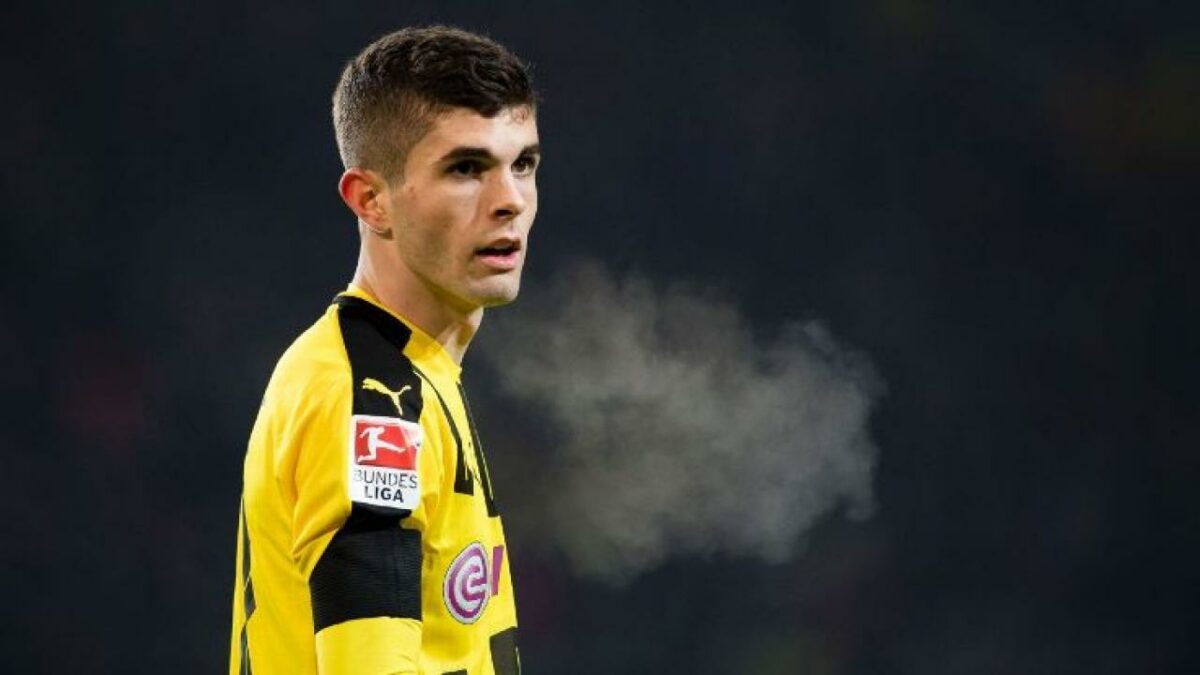 This season has been a disappointing one for Borussia Dortmund, but Dortmund, who figured to fight with Bayern Munich for the league title, could finish as high as third place depending on their final day result at Hoffenheim on Saturday.

Christian Pulisic has seen his production dip this season due to the team using two managers over the course of the season. Pulisic and his team will look for a positive close to the season as they face fourth-place Hoffenheim away from home. The 19-year-old has four goals and five assists this Bundesliga campaign, and Dortmund will look to grab their first away win in the league since Feb. 2. Pending on other results in Germany, Dortmund could finish the season as low as fifth place.

Tim Ream and Fulham begin their playoff draw with Derby County on Friday, looking to take their first step towards making the final. DeAndre Yedlin and Newcastle United welcome Chelsea to St. James Park in their final EPL fixture of the season. Geoff Cameron and Stoke City will look to spoil the party at Swansea, with the hosts needing a win for league survival.

Elsewhere, Joe Corona and Jorge Villafana square off in a Liga MX playoff. Matt Miazga and Vitesse Arnhem will look to finish off ADO Den Hagg in the Netherlands, while Kenny Saief and Anderlecht travel to Gent. Bobby Wood and Hamburg face a tough test in Bundesliga play, needing a win to remain in the top-flight.