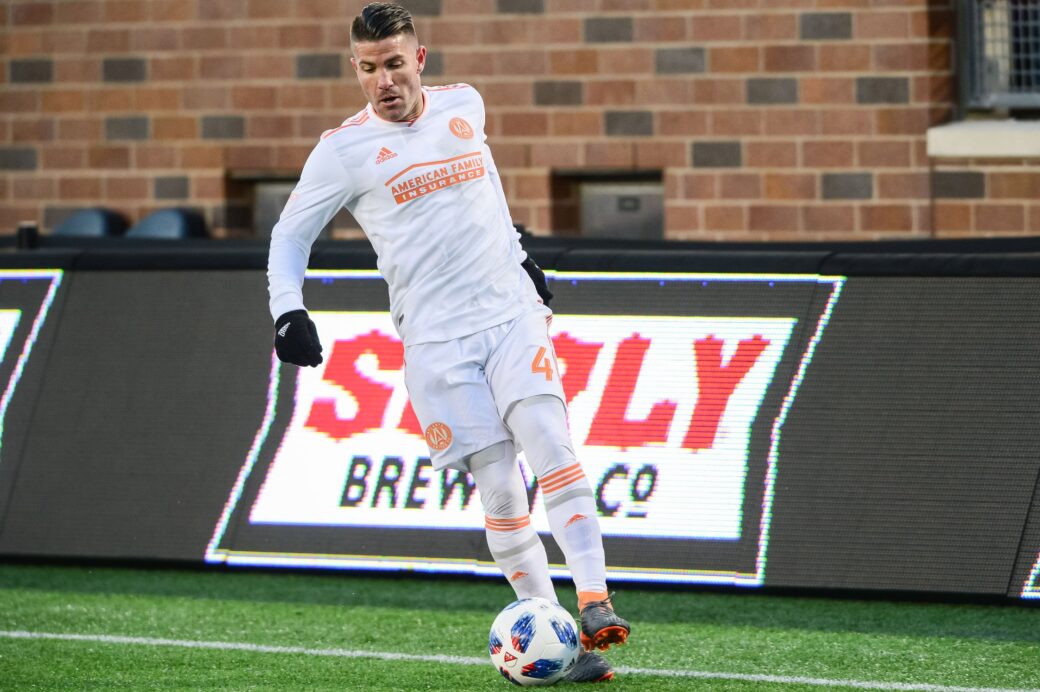 Atlanta United will be without one of their defensive starters for majority of the 2018 MLS season.

26-year-old left back Greg Garza will be out 4-6 months after undergoing surgery last week on his injured right shoulder. Garza suffered a torn labrum in Atlanta’s 3-1 loss to the New York Red Bulls back on May 20th. He also was sent off in the match for earning a red card, and was currently suspended for the Five Stripes’ upcoming showdown with New England on Wednesday.

Garza has suffered his third shoulder injury over the past two seasons, including a dislocation in last season’s All-Star Game in Chicago. The American defender came to Atlanta on loan last season, making 26 appearances and scoring two goals.

A lively attacker on the flanks for Atlanta, Garza will look to be back for the playoffs which begin on Oct. 31st.

Chris McCann, Mikey Ambrose, Jose Hernandez, and George Bello are all possible options at left back for Tata Martino’s side going forward.