Bruce Arena calls for ‘change in leadership’ for U.S. Soccer 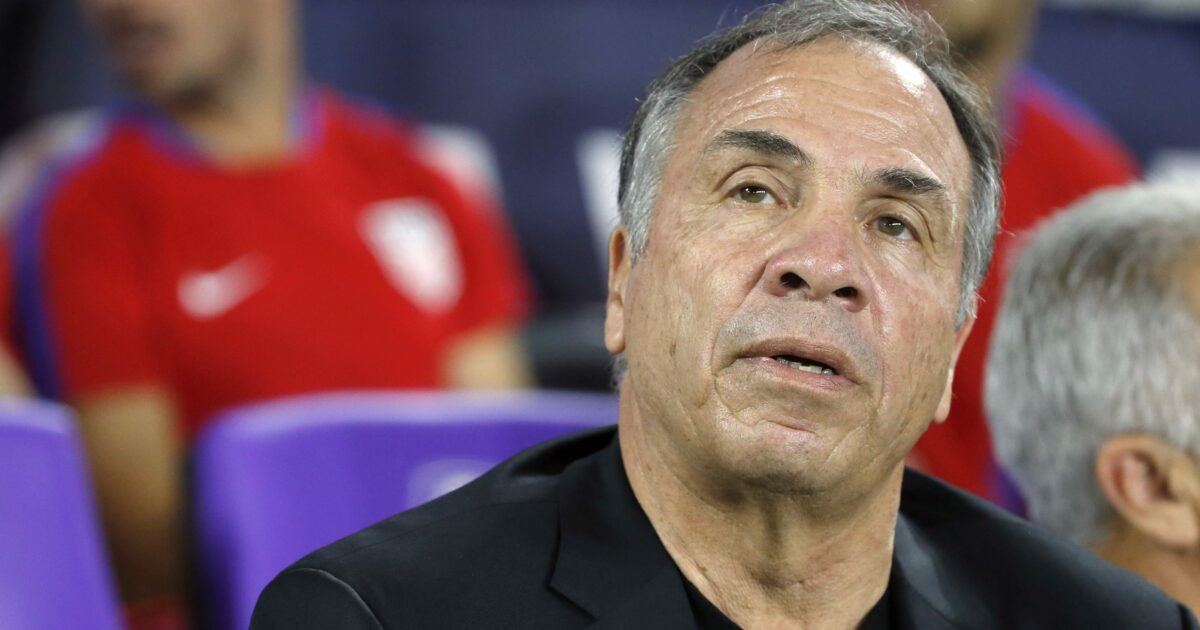 In the fall of 2016, Bruce Arena was brought in to rescue the U.S. Men’s National Team’s World Cup qualification hopes. Needless to say, he didn’t get the USMNT into the World Cup, but he still wrote a tell-all book about his experiences, and the issues holding American soccer behind.

The book, titled What’s Wrong With Us: A Coach’s Blunt Take on the State of American Soccer After a Lifetime on the Touchline, comes out on June 12 and addresses issues from the top of the National Team leadership, down through MLS, and into the youth ranks.

“They just don’t get it, the people that run the sport in our country. And U.S. Soccer has a major obligation to get it right,” Arena told the L.A. Times. “There needs to be a change in leadership.”

In the book, he criticizes the lack of technical knowledge of soccer among the higher ups in MLS and U.S. Soccer. They have created a successful business enterprise, but the leaders lack the ability to develop a successful soccer player, let alone a whole team of them.

He also calls out the declining percentage of players taking part in significant MLS matches. While 46% of the league is American born, only about a third of playoff rosters last year featured players eligible for the USMNT.

He also mentions that he was due to replace Jurgen Klinsmann as the USMNT head coach six months sooner than he did, but U.S. Soccer CEO Dan Flynn was rushed to the hospital for an emergency heart transplant, putting a hold on contract negotiations.

“In all honesty,” Arena said, “I think if I had come in in April, it would’ve been a heck of a lot easier for us to qualify for a World Cup.”