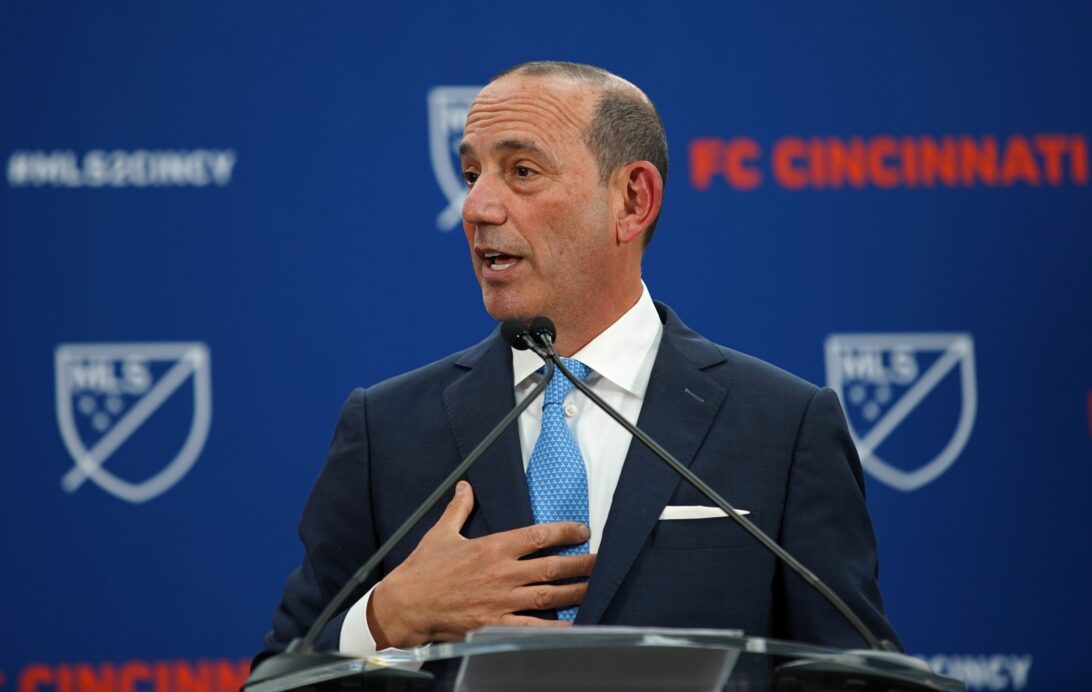 Ohio is guaranteed to have an MLS team next season with the introduction of FC Cincinnati, but Don Garber insists that the newly-admitted expansion side will have no impact on the future of the state’s current team.

Cincinnati was introduced as the league’s newest member on Tuesday with the announcement that FC Cincinnati will begin MLS play next season. While FC Cincinnati’s 2019 future is sorted, the Columbus Crew’s is currently up in the air with a proposed move to Austin still looming.

The potential move remains a controversial one as the city of Columbus and Ohio attorney general recently sued MLS and Precourt Sports Ventures as the process remains ongoing.