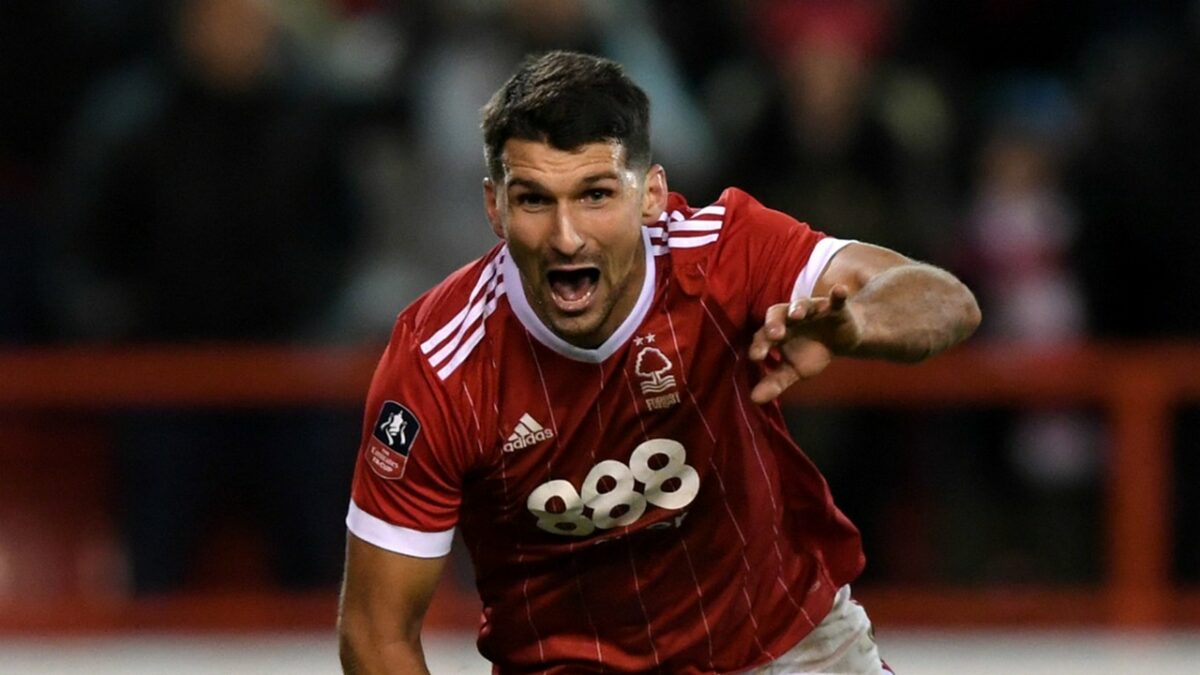 Nottingham Forest may have not have had the best season in 2017-18 but they did pull off one of the biggest shocks in the FA Cup this season.

The Championship side ousted Premier League giants Arsenal, 4-2, in the third round of the historic competition, with American defender Eric Lichaj scoring a magnificent volley. On Monday, Lichaj’s goal was voted the best strike of this year’s competition as it beat out several other choices according to BBC Sport.

Lichaj scored a brace in their upset win at the City Ground, and featured in 28 matches in all competitions this season. His three goals in 2017-18 was more than his previous two seasons combined with the club.

Olivier Giroud’s goal vs. Southampton and Will Grigg’s winner over Manchester City also finished in the top three in voting.