Everton boss Allardyce: Rooney has not yet asked to leave 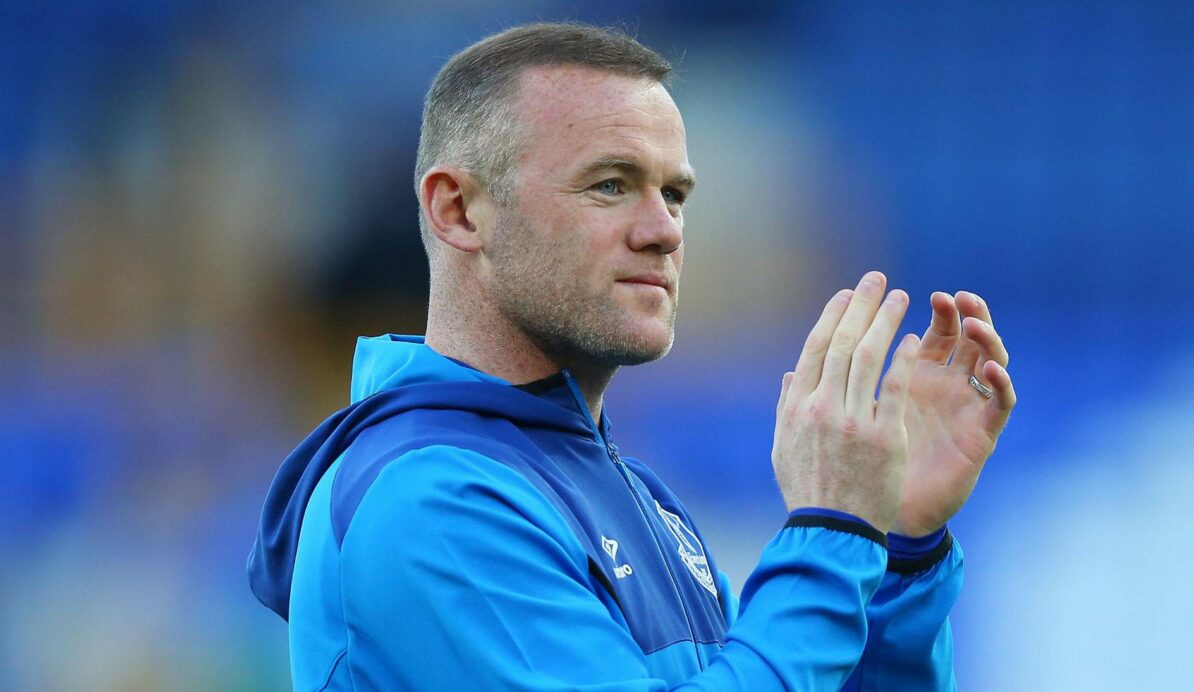 Everton manager Sam Allardyce confirmed in his news conference Friday there does appear to be some interest from MLS side D.C. United in signing forward Wayne Rooney.

It was revealed Thursday that Rooney could be on the verge of a move to MLS. Friday, that saga took another turn. News came out that Rooney would be missing Everton’s final match of the Premier League season at West Ham United on Sunday due to a knee injury.

Immediately, the thoughts turned to the D.C. United interest.

“My understanding of the situation is that there seems to have been some negotiations somewhere along the line,” Allardyce said in a news conference before training on Friday. “But as in terms of the clarity whether Wayne is leaving or staying, I’ll find out a little more today when Wayne comes in for training.”

It should be noted, Rooney has not asked to leave the club, according to Allardyce.

Reports from the Washington Post said D.C. United could be willing to pay Rooney upwards of $5 million or more. That figure would be more than all of his teammates combined. The MLS salary report came out Thursday and stated DC United has the second smallest payroll in MLS.

If Rooney, 32, decides to come to MLS and D.C. United, it would be a marquee signing for a club moving into a brand new stadium opening July 14. He would be able to suit up starting July 10, the start of MLS’ secondary transfer window.

So far this season for Everton, Rooney has made 31 Premier League appearances and has scored 10 goals.

Rooney has played his entire career in the Premier League for Everton and Manchester United.

“If any players want to leave, I’m always comfortable with any player who wants to leave or if any player doesn’t want to leave,” Allardyce said in his news conference. “But let’s put it right, Wayne Rooney has not asked to leave. And neither has Wayne Rooney had a confrontation with me. We’ve not been in any difficult situations because we’re two adults and we talk.”