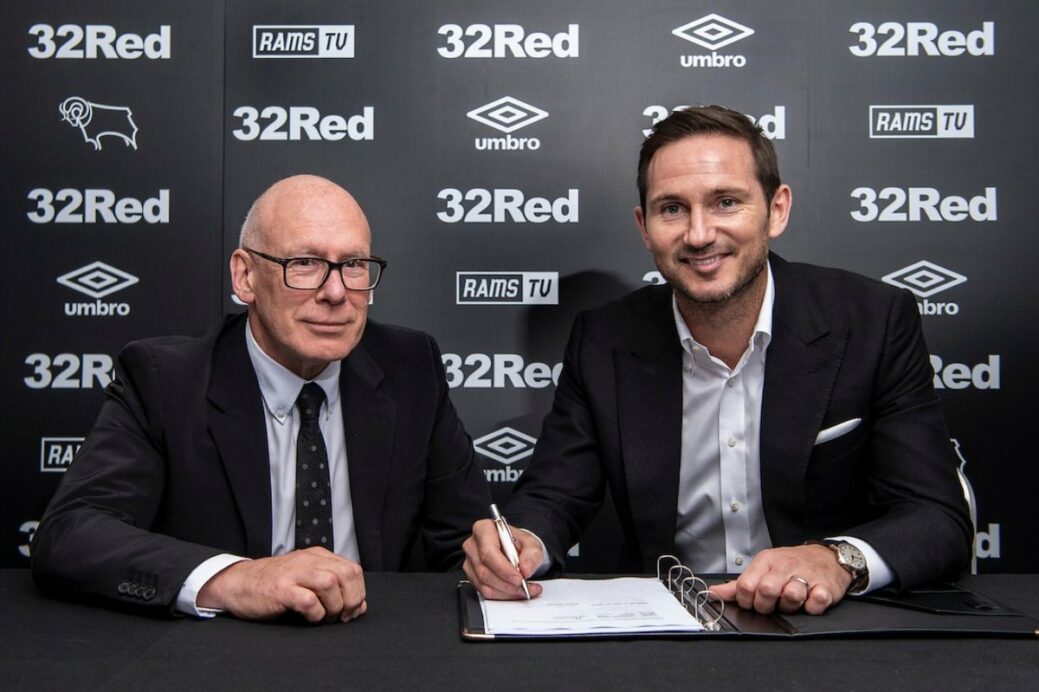 Derby County announced on Thursday that the club has hired the former Chelsea and NYCFC midfielder as the club’s manager on a three-year deal. Lampard will be joined by former Chelsea academy coach Jody Morris as his assistant as he takes over for a club that fell to Fulham in the semifinals of the Championship’s promotion playoff.

“This is my first job as a manager but I’ve been working towards this for a long time,” Lampard said. “I’ve worked closely with some of the best coaches in the game and I’m confident in my own abilities and those of the team around me.

“I know it won’t be easy – managing a football team never is – but I’m here to work hard. I’m really looking forward to getting started and to the challenge ahead.”

Lampard retired in 2016 following two seasons with NYCFC that saw the midfielder make 29 appearances with 15 goals. The bulk of his career was spent as Chelsea, where he remains the club’s leading goalscorer with 147 goals.