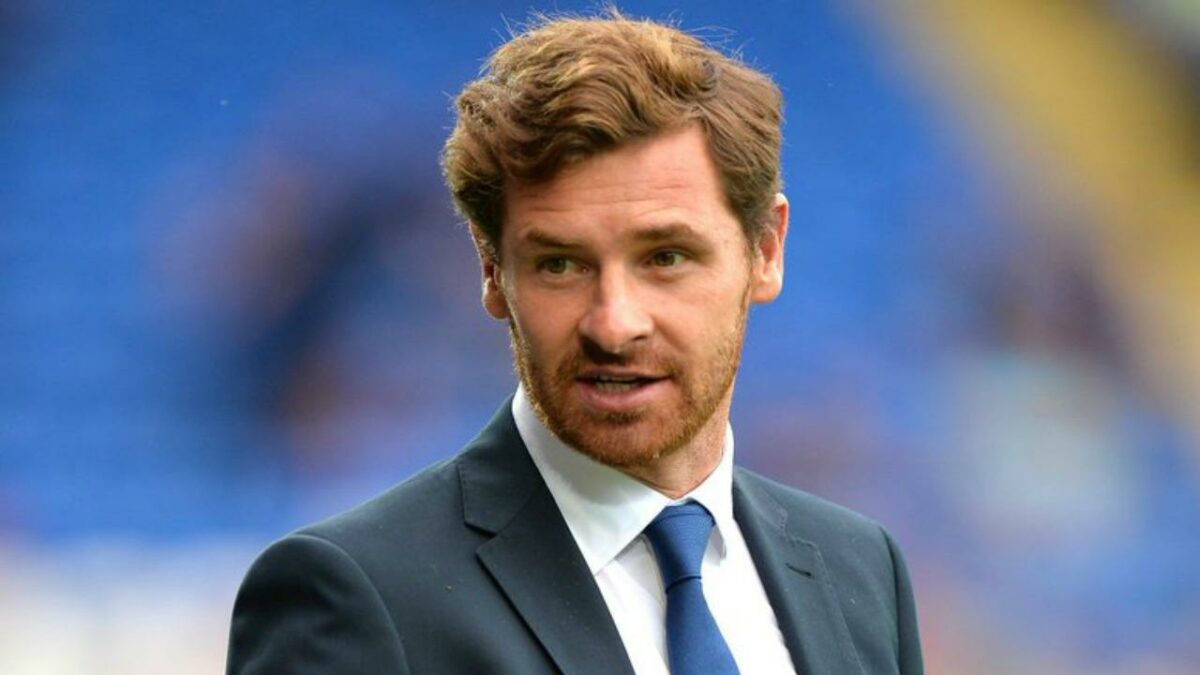 Christian Pulisic could be set for a new manager this coming season while one of the game’s big stars is targeting a return.

Neymar has returned to Paris for treatment on his injury and the PSG winger is hoping to return in time to play the final match of the season. (REPORT)

Juventus is reportedly interested in a big-money move for Alvaro Morata this summer. (REPORT)

Bayern Munich boss Jupp Heynckes says he “cannot say” when Manuel Neuer will be back, casting doubt over his World Cup status. (REPORT)

Contract talks continue between Marouane Fellaini and Man United despite interest from a number of different teams. (REPORT)

The SBI Soccer Podcast returned with a show talking VAR and the Hudson River Derby. (READ)

Joe Gyau is reportedly drawing interest after a strong season in Germany. (READ)

DeAndre Yedlin is proud of fans’ reaction to the USMNT’s failure this past fall. (READ)

Borussia Dortmund is unaware of any Liverpool interest in Christian Pulisic. (READ)