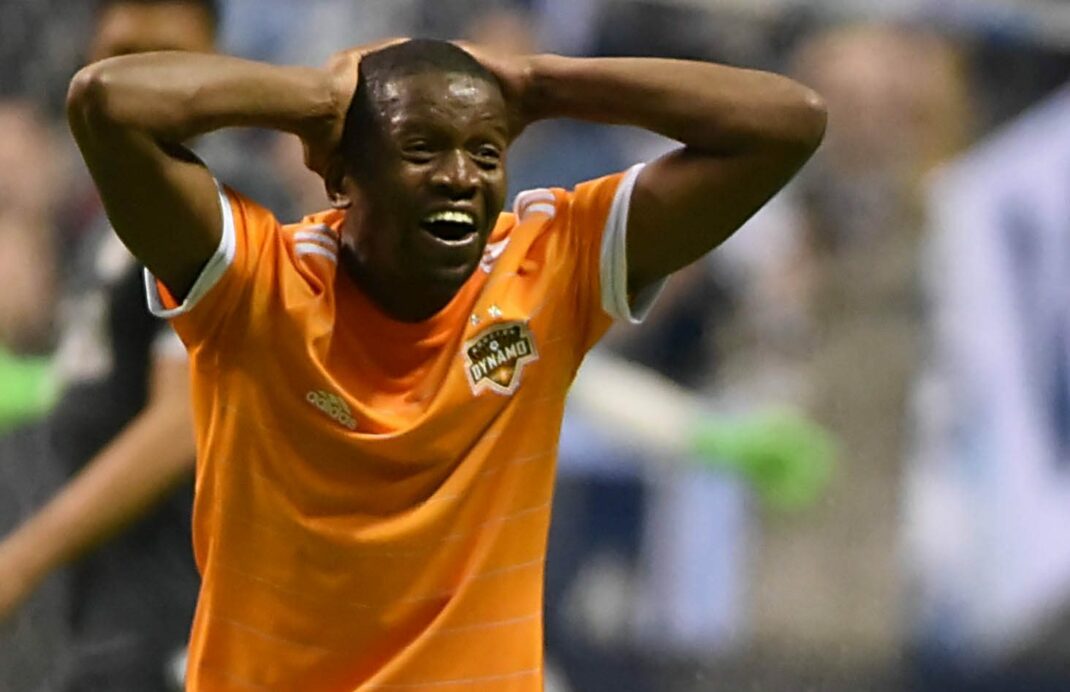 The ability to pick up points on the road can truly help a team’s confidence for the longhaul that a Major League Soccer season can bring. For the Houston Dynamo, they continue to keep searching for success away from home.

Wilmer Cabrera’s squad looked to have grabbed a late victory on Friday in Vancouver, but conceded in the 94th minute, settling for a 2-2 draw against the Whitecaps. Houston led 1-0 in the 35th minute, but allowed the Whitecaps to draw level in the 44th minute. Their lack of focus again haunted them in the second-half allowing Kendall Waston to head home past Joe Willis to share the spoils.

“Overall, I think we had a good game but we knew what Vancouver was going to do,” Cabrera said. “They were going to try to score on set pieces because of some of the height they possess and that’s what happened. In the first-half we scored a good goal, but we let them back into it. In the second-half, there were more fouls called and they were trying to use that to their advantage. We didn’t handle it well at the end.”

Houston’s struggles on the road are nothing new, in fact it’s become more of a regularity that the club surely doesn’t want to see continue. Since their move to the Western Conference in 2015, the Dynamo have only won five matches away from BBVA Compass Stadium and have not won yet in 2018.

“It’s frustrating,” Cabrera said. “The three games we’ve been ahead, we’ve allowed teams to come back into the match. Set pieces continue to kill us, as do the goals in the final minutes. We need to keep pushing and we have to keep working. We’re giving up about two goals per game and trying to score three goals on the road to win is going to be complicated.”

The 15 goals allowed so far this season isn’t a major worry for Houston’s backline, but the fact they’ve only posted one clean sheet is. Whether something needs to be done to the overall formation is a question that may be answered in the coming weeks, but for now the main goal will be to win individual battles against their opponents.

“At some points we just were too hesitant and I think that came back to bite us,” Cabrera said. “I felt the match went too long into stoppage time and 30 seconds over it, the ref calls a foul and they score from the set piece. Just frustrating to swallow.”

Offensively, Houston looks very bright with a quartet of attacking players that can always make a difference. Mauro Manotas and Tomas Martinez each scored goals, while Alberth Elis registered an assist. Romell Quioto was fairly quiet, after three consecutive matches with a point but continues to offer ability down the wing. 24-year-old Luis Gil made his Dynamo debut coming off the bench and could also add flexibility to the bunch.

“It felt good to get on the pitch, but it was tough to not hold on for the three points,” Gil said. “I felt we did a lot of positive things tonight but we have to learn how to finish better. We’re throwing away points in the final minutes and it could be a very different story if we turn those into wins.”