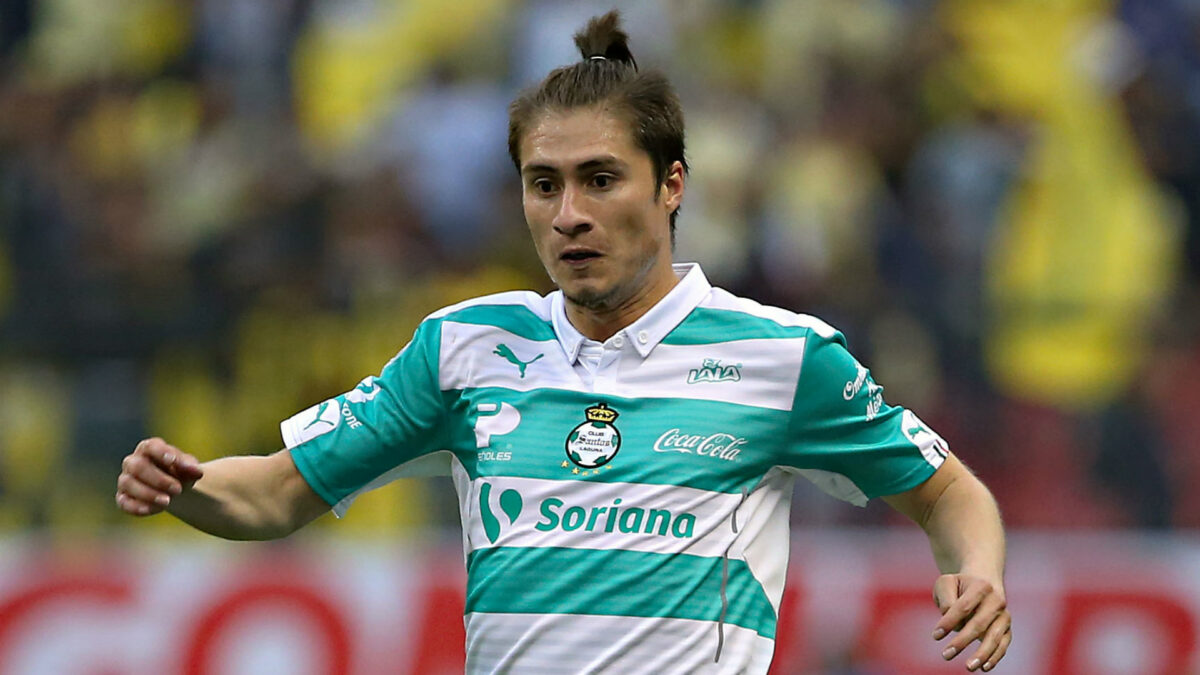 Santos Laguna is 90 minutes away from lifting the Liga MX title as they face Toluca away from home on Sunday. However, with that match looming, Santos defender Jorge Villafana was involved in a scary incident off the field on Friday.

Villafana and his wife were assaulted but unharmed in a shopping center in Torreon, Coahuila on Friday according to Record. The Santos defender was robbed of 400,000 pesos ($20,000 )at an exchange house.

The shocking event occurred two days after Villafana featured in Santos’ 2-1 first leg victory in the Liga MX final at home. The 28-year-old Anaheim native will hope to feature in Sunday’s second leg, with his side seeking their first Clausura crown since 2015.