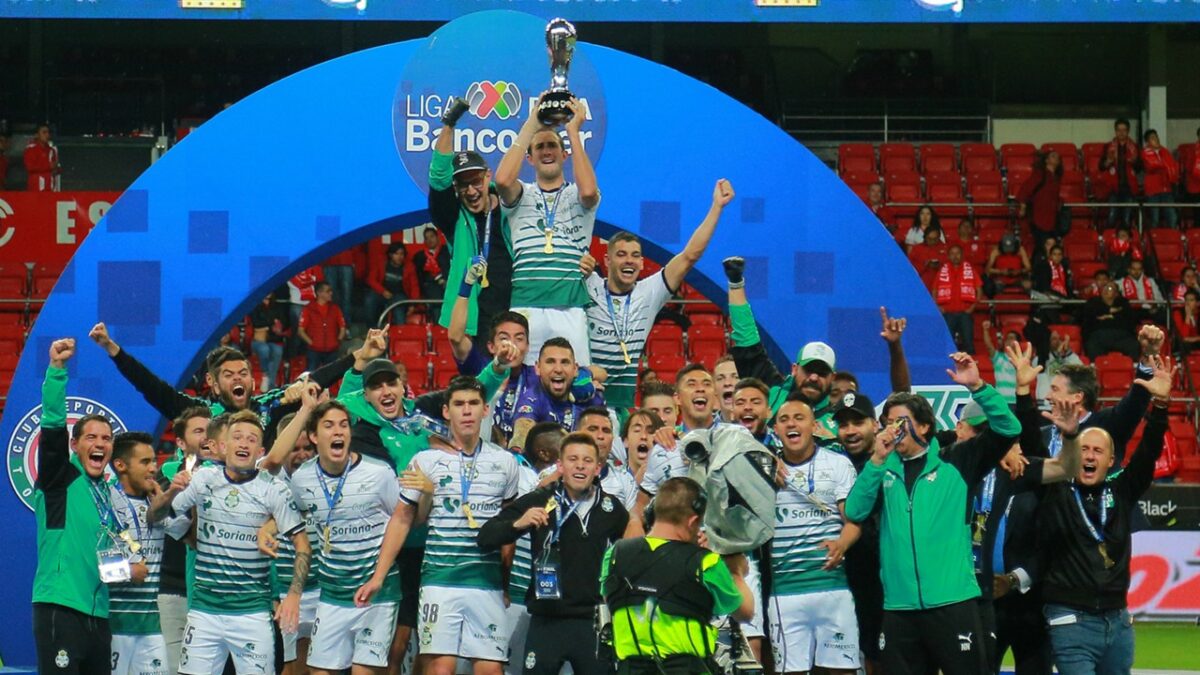 The U.S. Men’s National Team fullback came on as a second half substitute on Sunday night as Santos Laguna took down Toluca, 3-2, on aggregate via a 1-1 draw. The title is the club’s sixth and came following a road that saw Santos Laguna take down Tigres, Club America and, eventually, first-place Toluca.

🏆🏆🏆WE ARE THE CHAMPIONS🏆🏆🏆 pic.twitter.com/tanNmx7xiV

Villafana came on in the 55th minute as Santos attempted to protect their advantage. Toluca’s Gabirel Hauce did fire one back in the 82nd minute, but it wasn’t enough to spring a comeback in Santos’ title victory.

The USMNT left back, who was part of a scary incident that saw him robbed at gunpoint in the days leading up to the match, is now set to join the group ahead of the team’s May 28 friendly against Bolivia.