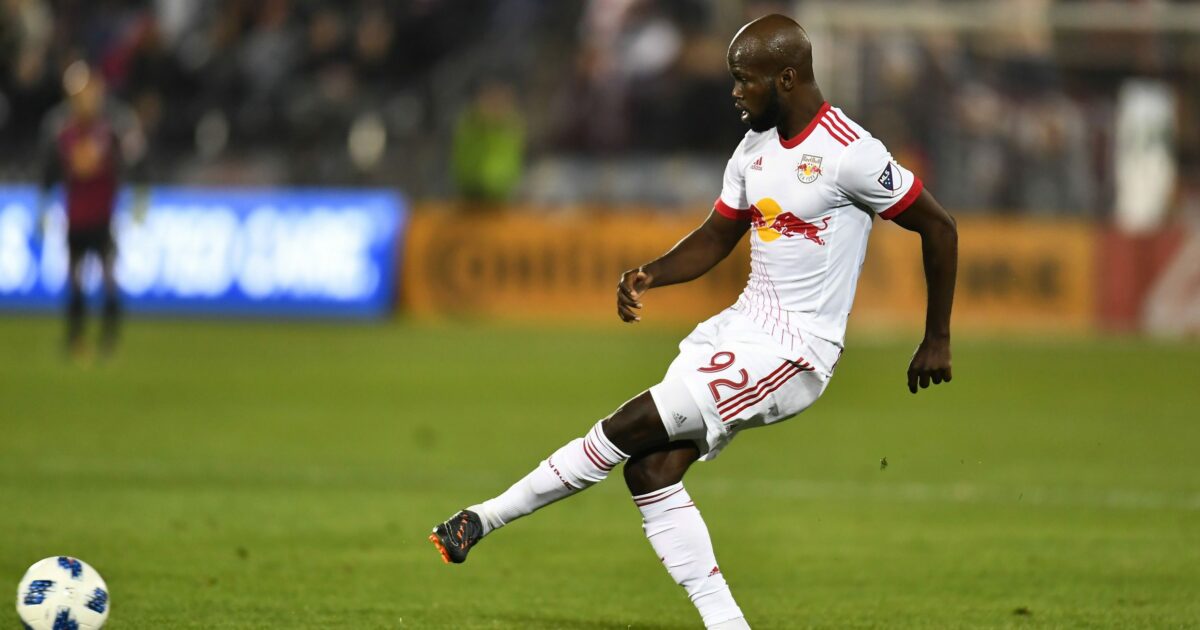 According to Fox, the defender is travelling back to New York after all tests on his injured neck came back negative.

Lawrence left the Red Bulls’ 3-1 victory over Atlanta United on Sunday in the 72nd minute after went down awkwardly to go for a ball and never got up. He laid motionless on the pitch for several minutes before being taken off the on a stretcher after a neck brace was applied.

He was conscious and alert after the match, but was kept overnight at the hospital for precautions.