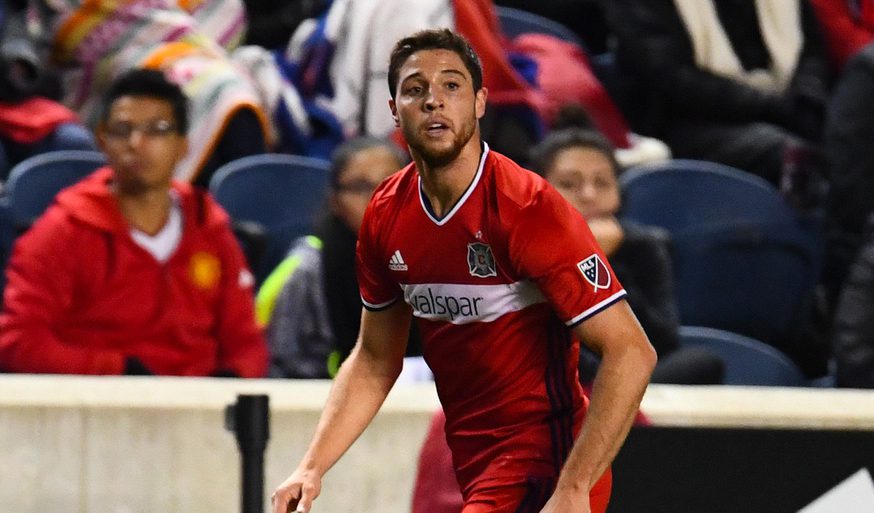 Matt Polster’s 2018 season had already been marred by injuries in the early going, but things have gotten even worse and now the Chicago Fire defender is set to miss a significant amount of time.

Polster underwent knee surgery on Thursday to repair a torn MCL suffered during training last Sunday. Polster had already been sidelined since the first match of the season due to a sprain in the same MCL he wound up tearing.

Now the Fire fullback is in danger of missing the remainder of the 2018 season, a brutal series of events for a player in the midst of the final year of his MLS contract.

Polster enjoyed a breakout 2017 season for the Fire, a campaign that saw him emerge as one of the best right backs in MLS after making the transition from central midfield to fullback.