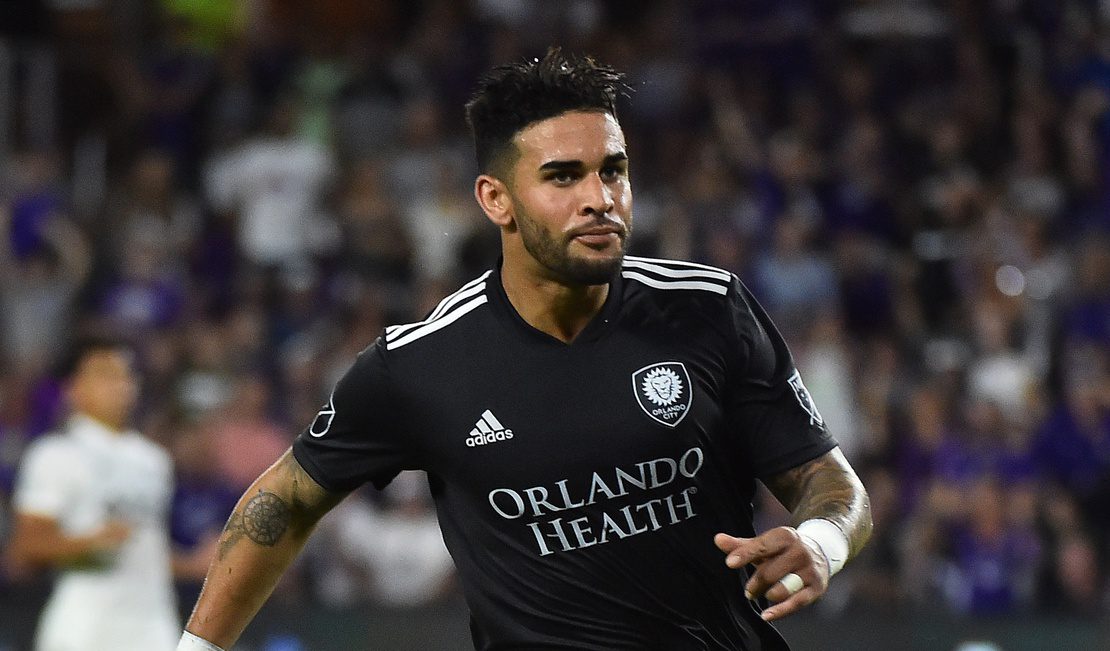 When Orlando City takes the pitch Friday night in Toronto, they will be without star striker Dom Dwyer who did not travel with the team, according to team officials.

Dwyer was not listed in the MLS injury report. However, club officials did say Dwyer has a “lower body injury” and did train separate from the rest of the squad during the week.

In seven matches played in 2018, Dwyer has accumulated six goals with his last goal coming May 6 against Real Salt Lake.

Will Bruin sidelined by foot injury

The Seattle Sounders have struggled to score goals thus far in 2018 and that could continue as forward Will Bruin will be out for several weeks, according to coach Brian Schmetzer.

Schmetzer confirmed Thursday Bruin has a “partially torn” plantar fascia and referred to it as a “considerable injury.”

“That was a massive blow to the squad,” Schmetzer said, “but he is determined to come back sooner than the doctors predict because he’s a tough kid and he wants to help the team.”

A completely torn plantar fascia could require up to three months of recovery time. It remains unclear just how severe Bruin’s injury is.

Bruin has been a key piece for the Sounders since losing star forward Jordan Morris before the MLS season even began. He has scored three goals to go along with two assists in seven games played this season.

The Chicago Fire will be without a key midfield piece for close to a month as Dax McCarty has picked up a hamstring injury.

McCarty’s injury comes amidst a slew of injury for the Fire who have seen a few others go down with injuries. Matt Polster will also miss significant time.

“We try always to stay positive and don’t give excuses and all this stuff,” assistant coach Marko Mitrovic told the Chicago Daily Herald. “And I think also the message to the guys is, OK, so next man up. But definitely Dax is very important to us. Definitely is a big loss and we just have to handle the situation the best we can now.”

The Fire could be without McCarty for close to six games into mid-June before a brief 10 day break for the World Cup. The Fire host the Sounders on June 23 in what could be a logical date for a return if he heals on time.

The LA Galaxy may or may not have midfielder Giovani Dos Santos when they travel to Montreal for a Monday clash with the Impact due to a hamstring injury, according to head coach Sigi Schmid.

Dos Santos did not play in the Galaxy’s 3-2 loss to FC Dallas last weekend after picking up a knock in training. Schmid called him “probably 50-50” to play Monday.

Schmid did say he thought Dos Santos would for sure be ready for the San Jose match on May 25, but this weekend is still up in the air. Schmid went on to say that the precaution is more to “protect him than anything.”

Dos Santos was named to the Mexico’s preliminary World Cup roster, along with his brother and Galaxy teammate Jonathan.