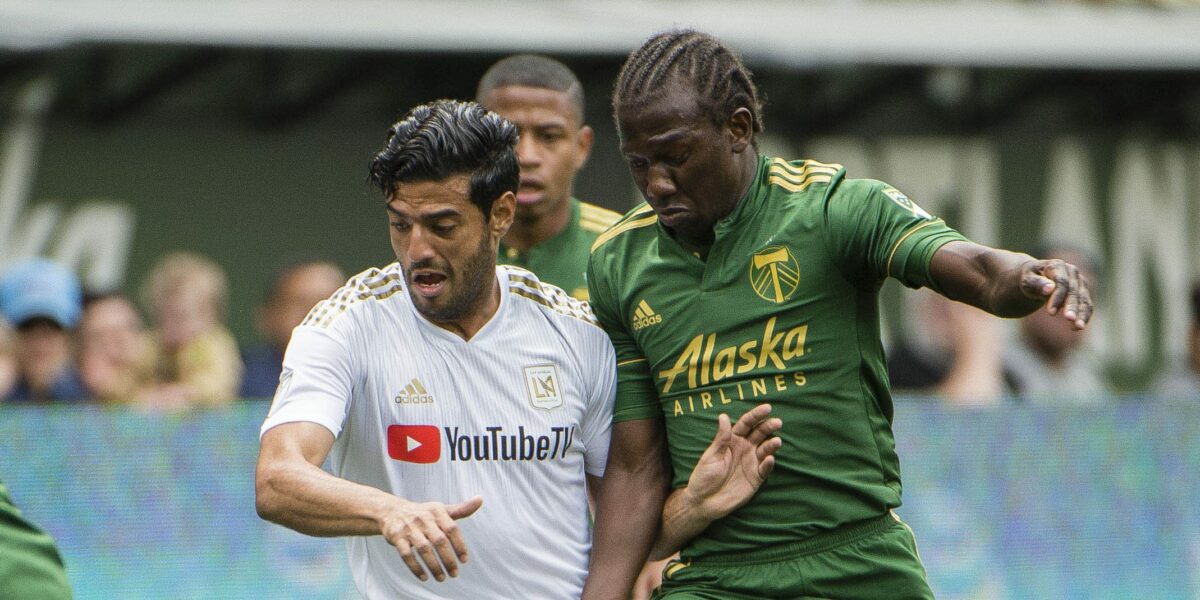 It was a weekend filled with big goals, thrilling matches and several big red cards. Here’s a look back at MLS Week 12:

TFC answered some questions with their win, but the team remains a work in progress. (READ)

Samuel Armenteros is the latest addition to make an impact for the Timbers. (READ)

The shutout streak and unbeaten run continued for the Columbus Crew. (READ)

An energetic Philadelphia Union team steamrolled Real Salt Lake in one of the team’s best performances of the season. (READ)