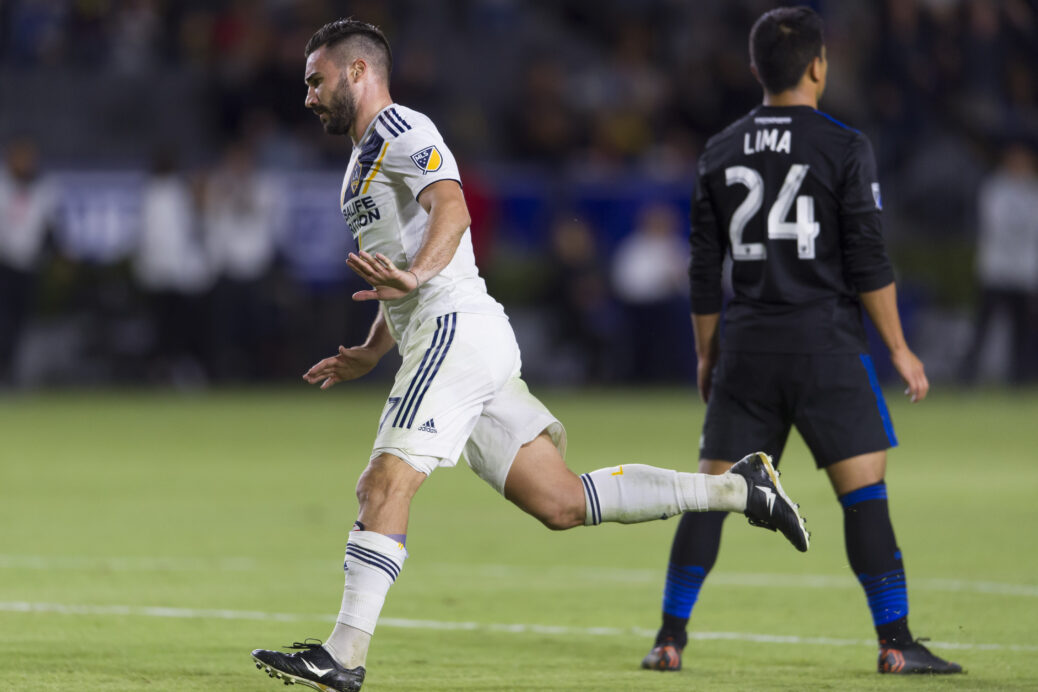 With U.S. Men’s National Team action looming, MLS still rolled on with a busy weekend headlined by one of the league’s top rivalries.

On Saturday, the Chicago Fire won in Orlando while the Portland Timbers kept on rolling. (READ)

Sebastian Saucedo stepped up with a big goal in Real Salt Lake’s win over the Seattle Sounders. (READ)

The Sounders fell yet again as the team’s slide has continued. (READ)