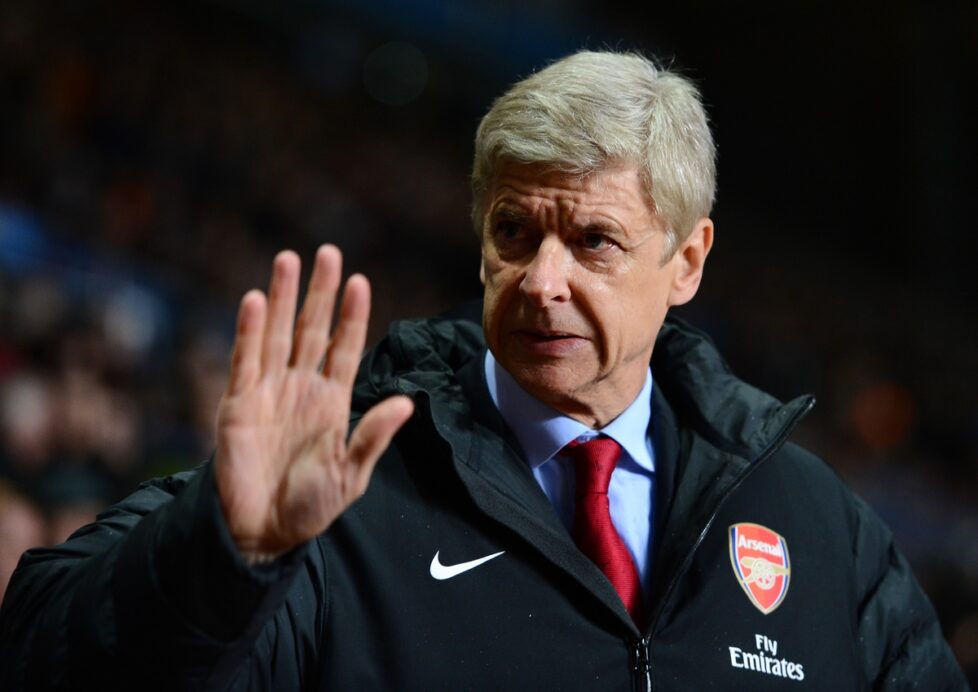 A star coach and a star player headline Monday’s news.

Arsene Wenger says he will only consider a “project that is achievable in the short-term” for his next job. (REPORT)

Neymar says he is “tired” of the transfer talk as rumors continue about a potential PSG exit. (READ)

Wilfried Zaha says he does not plan to leave his “home” of Crystal Palace. (REPORT)

Mauro Icardi admitted he could be solid by Inter Milan if the club fails to lock up a Champions League spot. (REPORT)

Ederson has signed a new contract with Manchester City that keeps him at the club through 2025. (REPORT)

Liverpool’s Alex Oxlade-Chamberlain has been ruled out until November with a knee injury. (REPORT)

Hoffenheim topped Dortmund, who was still able to seal a Champions League spot on Saturday. (READ)

Bobby Wood was sent off as Hamburg suffered relegation. (READ)

Keaton Parks is reportedly set for a USMNT call-up. (READ)