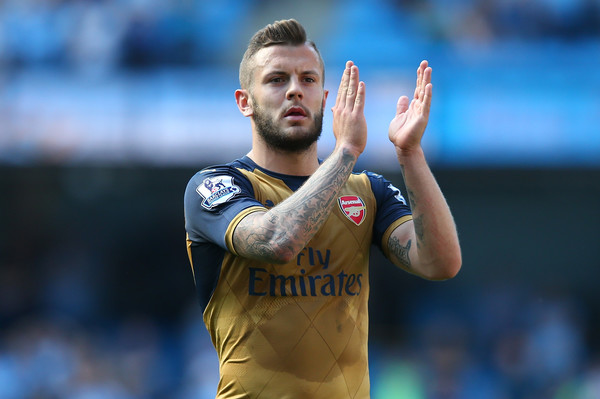 With transfer season just kicking off, one Premier League midfielder is set for a new contract while another is reportedly the target of a rival.

Jack Wilshere is reportedly set to sign a contract extension with Arsenal. (REPORT)

Manchester United is reportedly interested in Willian, who is pushing for a move away from Chelsea. (REPORT)

Lionel Messi says he would welcome Antoine Griezmann at Barcelona, calling the French forward “one of the best players at the moment”. (REPORT)

Massimiliano Allegri has reportedly agreed to stay on as manager of Juventus. (REPORT)