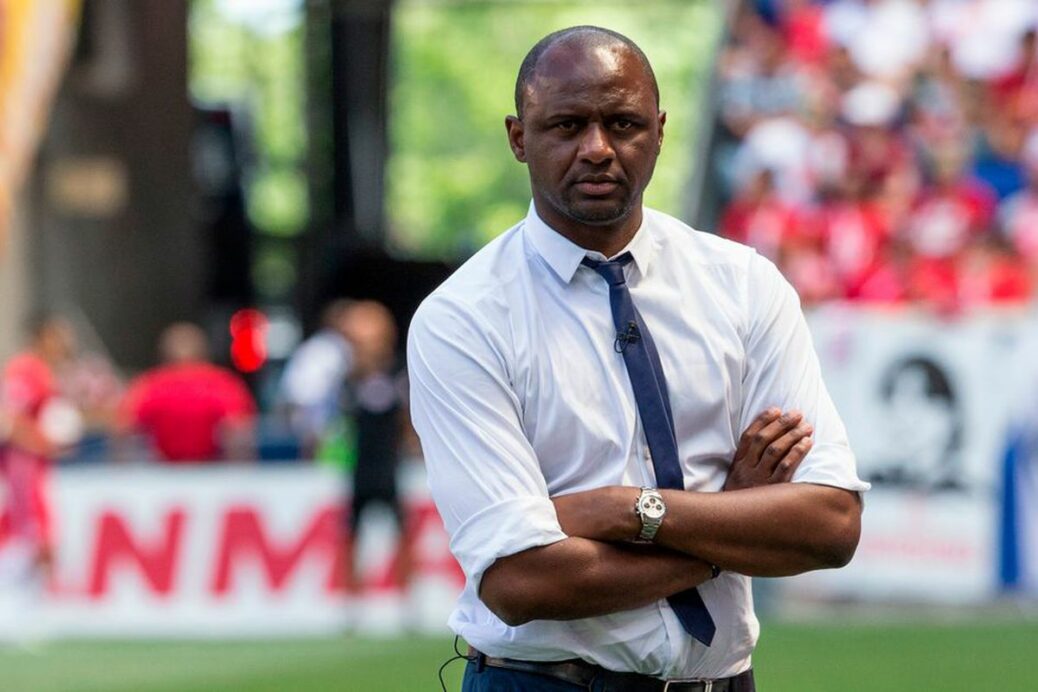 Patrick Vieira’s name may be linked to a move to Ligue 1 outfit Nice, but the Frenchman has denied any negotiation with the club.

According to MLS, Vieira says he has not been in any contact with Nice to coach the club despite being in France over the weekend to deal with a family matter.

“It makes me smile, because of course there’s no contract being signed or anything like that,” Vieira said after NYCFC’s training session on Tuesday afternoon. “This is the wrong information. I’m here, like always. I’m really happy. I really enjoy my work, I really enjoy being part of this football club. I’m just focusing and concentrating about our next game.”

French outlet L’ Equipe claimed Vieira and his agent flew to France to sign a two-year deal to become the next manager of Nice. Former manager Lucien Favre has moved to become the new manager of Borussia Dortmund. Vieira’s mindset has been on his team who recently trounced the Colorado Rapids 4-0 last Saturday.

“I think we are in a really good period,” NYCFC’s third-year boss said. “We’re doing really well. I don’t want players, myself, my staff or anybody in this football club to be distracted by what’s going on. My head, my focus and my energy are here.”

The Frenchman is currently under contract with City Football Group until December, but NYCFC are attempting to extend his contract. In the meantime, Vieira is not focusing on managing in France, England, or anywhere else that isn’t NYCFC.

NYCFC is back in action on Friday as they travel to FC Dallas in league play.