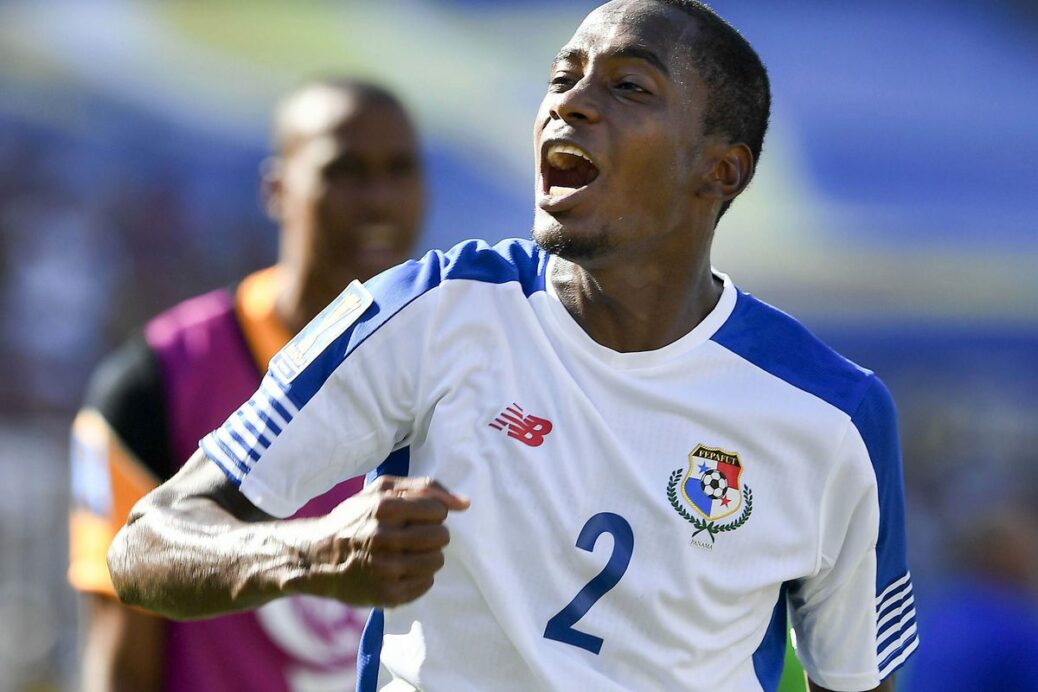 With the World Cup less than a month away, Fidel Escobar and Michael Amir Murillo have their dreams on their minds. That comes as little surprise, as they officially begin preparations for Russia this week as the first ever Panama team to qualify for the World Cup.

The two, along with the entirety of the 35 player provisional roster, will be participating in a camp in Panama before head coach Hernan Dario Gomez narrows his squad to 23. Murillo trained with the Red Bulls on Wednesday and will play this weekend against the Philadelphia Union while Escobar has already left to join with the national team.

“(It’s an) enormous feeling. I can’t explain it,” Murillo said. “Just to be able to think about going to Russia, being part of a big team, being a part of the Panamanian team, it’s an amazing feeling.”

It has been a constant state of joy since October, when the team booked their spot in Russia on the final day of World Cup qualifying in Concacaf.

“Our coach told us there’s no tomorrow. This is it,” said Escobar, who played 90 minutes that day. “This is the last chance that we have, so the motivation of not only playing at home, but playing in front of your fans and your family, that was a big thing for us.”

It clearly worked, as Panama beat regional giants Costa Rica, 2-1, to make the dreams of many come true. While Murillo and Escobar cannot contain their excitement, neither can the people in Panama, a nation where baseball has reigned supreme.

“With us making it to a World Cup, the feeling of it is all soccer,” Murillo said. ” People are still partying it up about us making it to the World Cup. Every time we go back, it’s a total party.”

Panama’s first appearance at the World Cup comes against heavyweights England and Belgium along with Tunisia, setting up for a tough group stage. The nation prepared for it with a trip to Europe in March, where they faced fellow World Cup-bound teams Switzerland and Denmark. They came out with two losses and a lot of eyes on their physical style of play, which shocked Europeans who have little experience watching. That does not bother Panama, though.

It is that dream, of theirs and many others, that has the defenders excited for more than just themselves.

“It’s good things for the kids that are growing right now, for them to see what we do and for them to hopefully become what we are,” Escobar said.

Murillo echoed the sentiment. “For me, the kids are a big motivation into going in it … It’s to inspire them to move forward, to get there, somewhere where we all want to be and to always play the hardest that they can.”

More than anything, though, they are focused on the task at hand, and that is making the final 23 man roster.