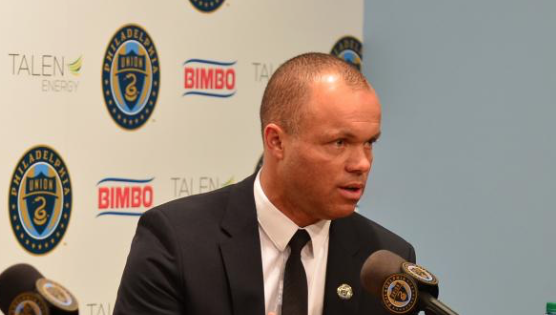 According to multiple reports, Philadelphia Union executive and former USMNT midfielder Earnie Stewart is in talks with the federation over the GM role. Stewart is currently serving as technical director with the Union having previously worked with Dutch sides NAC Breda and AZ Alkmaar.

Stewart’s hiring is “essentially a done deal”, according to reports, although the two sides still need to negotiate the executive’s departure from the Union.