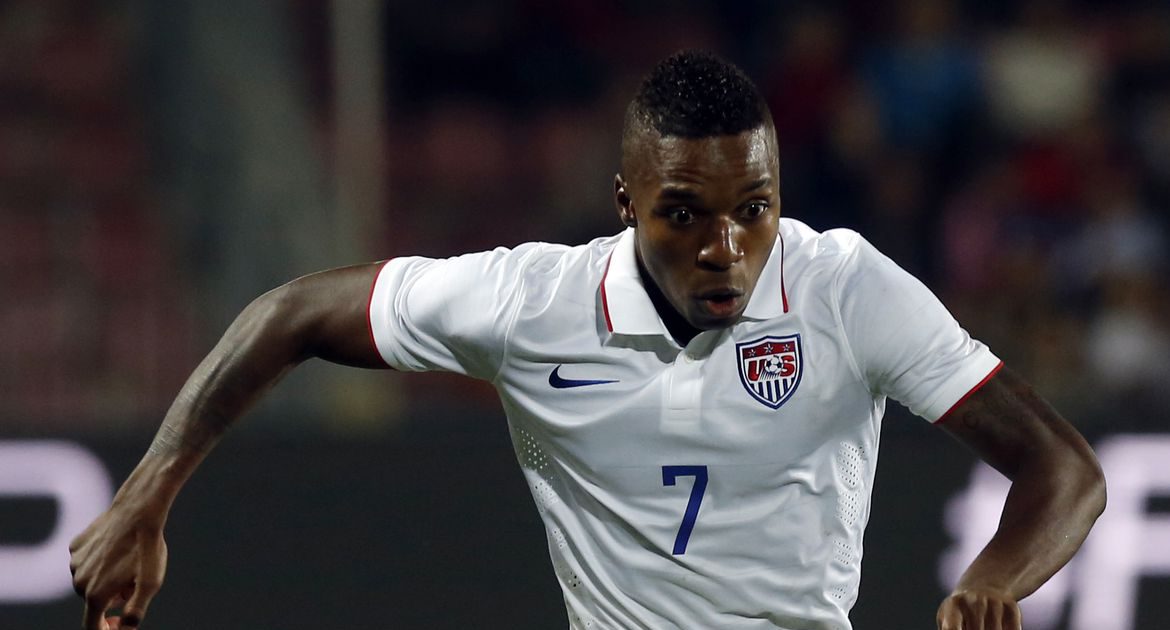 Joe Gyau is reportedly set for a step up.

Reports out of Germany state that Gyau has drawn the interest of several clubs thanks to a season filled with strong performances for Sonnenhof Großaspach. The third-division club reportedly wants to extend the American winger, but Gyau is reportedly set to move on.

Gyau has provided five goals and four assists for the 3. Liga club this season. The winger joined the club from Borussia Dortmund in January 2017. Prior to that, Gyau earned a senior appearance for the Dortmund first team in between several years with the youth program, but repeated knee injuries derailed his time with the club.