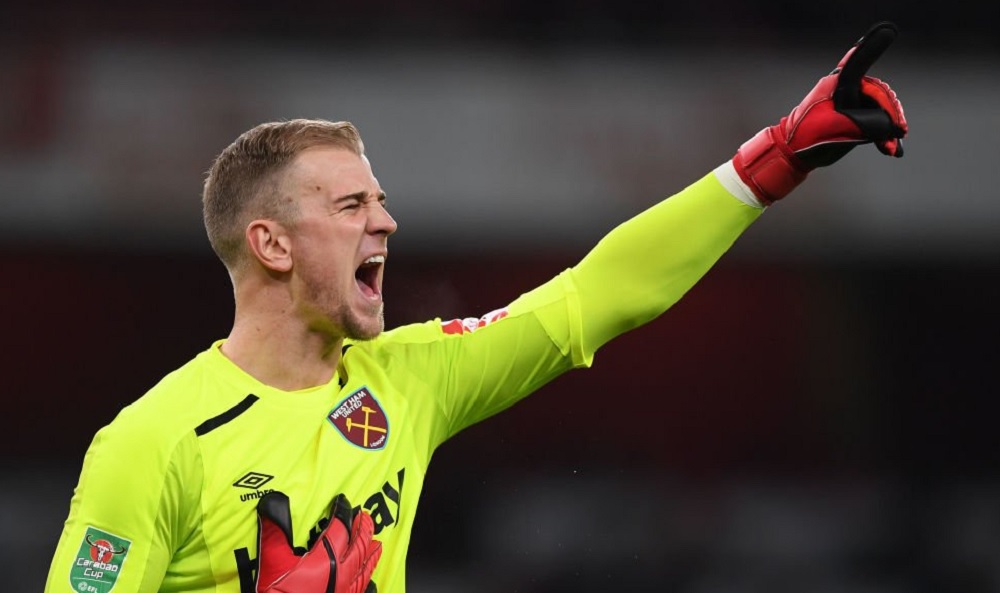 Joe Hart has not had a good time at Manchester City since Pep Guardiola took over, and now the English press is linking the goalkeeper with an unlikely move to MLS.

The 31-year-old is clearly not in Guardiola’s plans for next year or beyond and has been public about his desire to leave. Now, it appears MLS clubs are interested in his services, most notably New York City FC.

He spent the 2016-17 season on loan with Torino in Italy and spent last season with West Ham in a fairly uninspiring loan spell that saw him make only 19 appearances. He missed the cut for England’s 23-man World Cup roster as well.

According to The Sun, Hart could make the move to the American Manchester City affiliate for a reasonable transfer fee.

However, many obstacles stand in the way of such a move. For one, NYCFC are pretty set at goalkeeper with Sean Johnson between the sticks. Hart will also command a rather high salary for an MLS goalkeeper. He makes £125,000 (about $167,000) per week at Manchester City with one year to go. That’s more than four times as much as Tim Howard’s base salary. The highest paid goalkeeper in MLS makes $2 million a year, or about $38,000 per week..

It’s doubtful he would want to move to an MLS team not willing to at least come close to those demands.