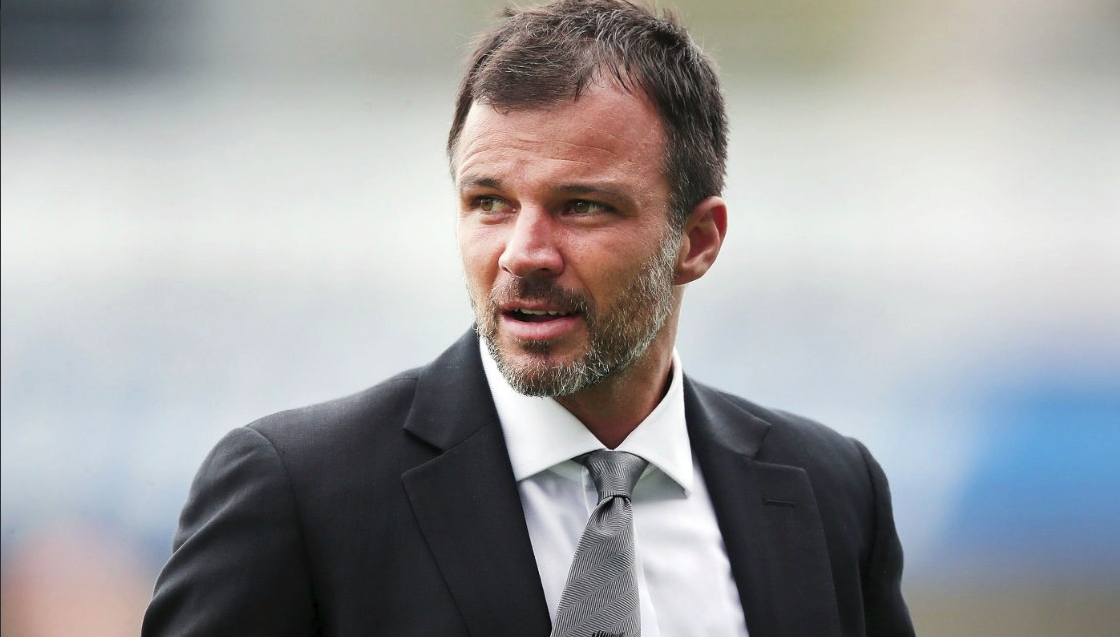 Colorado Rapids manager Anthony Hudson may have just arrived at the club, but he’s already linked with a gig overseas.

According to The Northern Echo, The former New Zealand head coach’s name is on a five man shortlist for possible managerial candidates at Sunderland.

Incoming owner Steward Donald has appointed a third party firm to help find a manager for his club, who will be relegated to the third tier of English football for next season, their second relegation in as many years.

Chris Wilder, Michael Appleton, Paul Cook and Kevin Phillips are also on the list as potential replacements for Chris Coleman.

Hudson does have coaching experience in England. His first assistant job was under Harry Redknapp at Tottenham and he was in charge of Newport County before taking up international management.

He also had a brief playing career at West Ham.

Hudson has the Rapids sitting in ninth place in the Western Conference through seven games with 2-3-2 record. Sunderland would have to pay the Rapids should they decide to hire him.