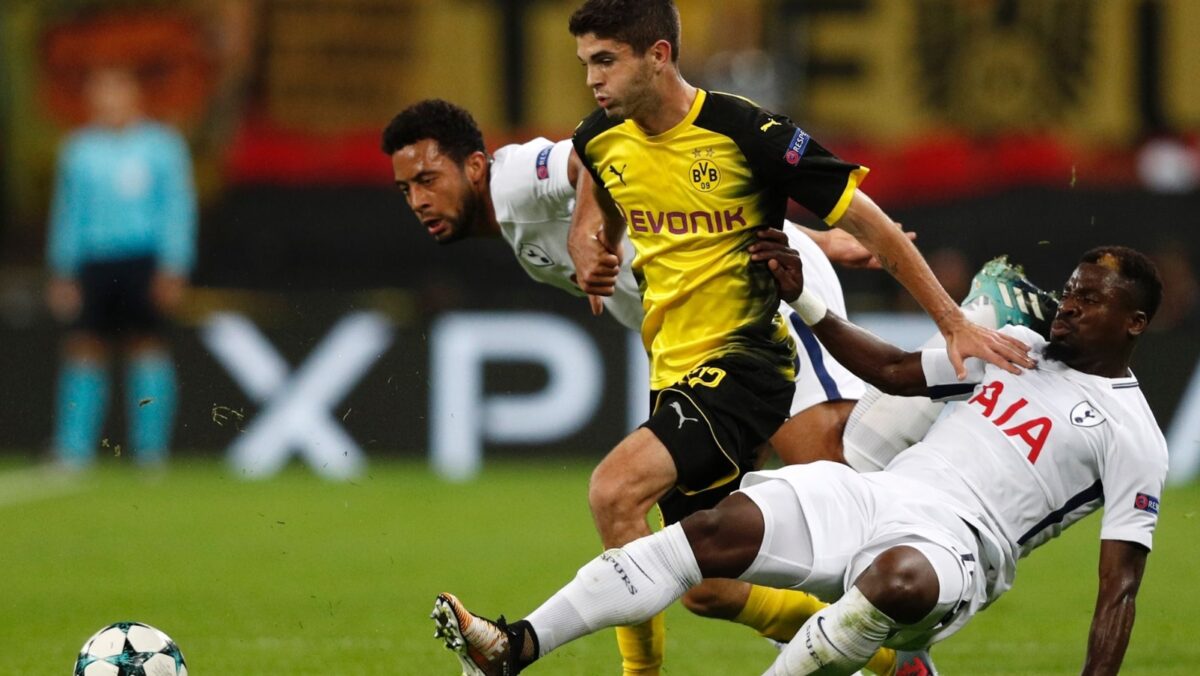 There is no shortage of transfer rumors surrounding U.S. Men’s National Team star Christian Pulisic, and you can apparently add another Premier League team to the growing list of clubs supposedly interested in his services.

The Telegraph is reporting that Mauricio Pochettino and Tottenham are the latest English side looking to make a run at Pulisic.

Spurs had been targeting Ryan Sessegnon of Fulham. However he is expected to remain at Craven Cottage after they won promotion to the Premier League last weekend.

Pulisic not only provides versatility on the pitch, but he is also reportedly desired by Spurs chairman Daniel Levy, who has been vocal about his desire to tap into the American market.

Chelsea and Liverpool have also been linked to the 19-year-old, but it’s uncertain how serious any clubs are in ponying up the reported £50 million Dortmund is asking for him.