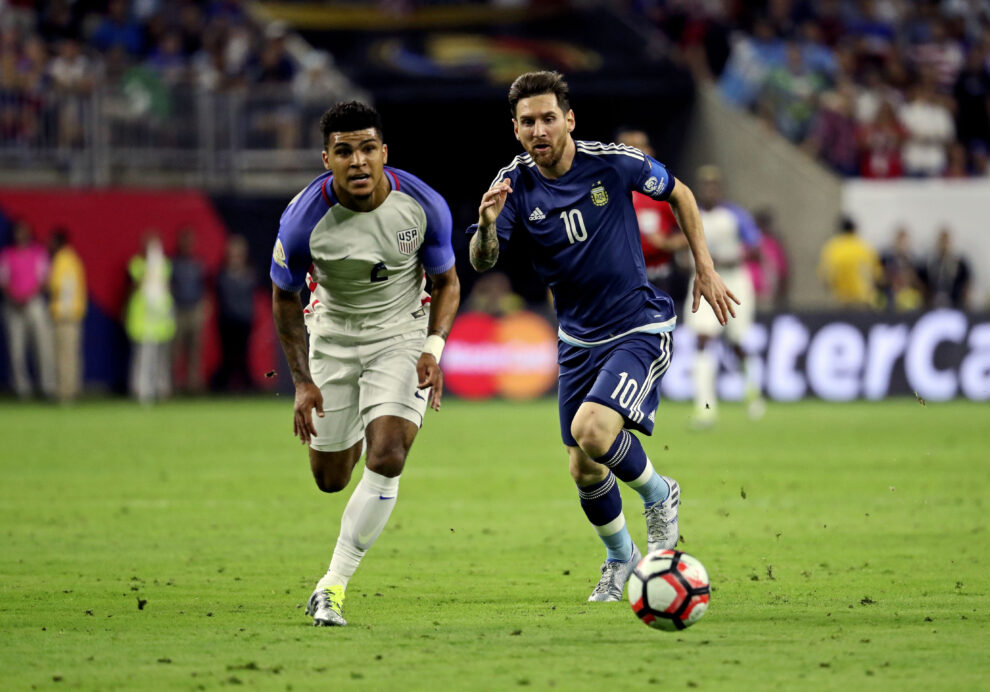 The U.S. Men’s National Team appears to be scheduling some top teams for their friendly slate to close 2018.

According to CBS Sports, the U.S. is finalizing friendlies against both Argentina and Colombia ,which would occur during the October FIFA international window. Miami has been listed as a possible host city for one of the friendlies, which have yet to be finalized.

The addition of both Argentina and Colombia would add two more heavyweight countries to the USMNT’s already busy fall. The USMNT is scheduled to face Mexico and reportedly Brazil in September after missing out on this summer’s World Cup. In addition, matches have reportedly been lined up against England and Italy.

U.S. Soccer has not confirmed the friendlies as of yet, and the FIFA friendly window in October is set to take place from the 8th-16th.

But first the USMNT will take on Bolivia at Talen Energy Stadium in Chester, Pa. on Memorial Day. Following that, they will head abroad to face both Ireland and France in June friendlies.