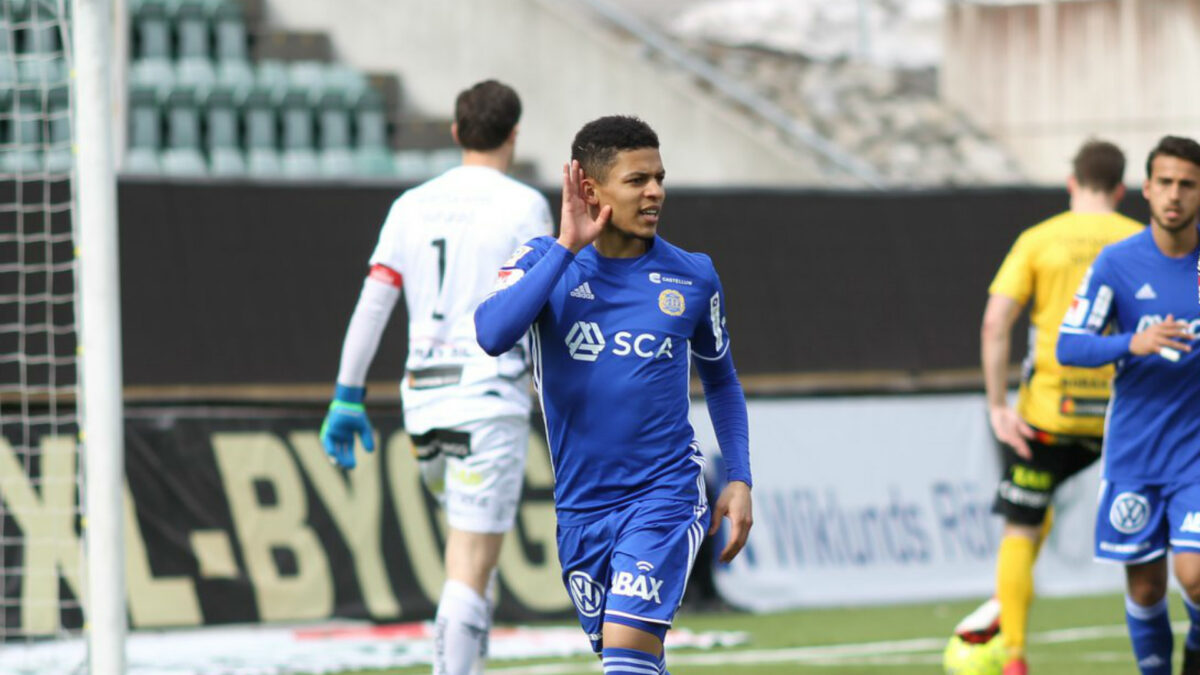 Romain Gall is scoring goals at will for Swedish side Sundsvall, and that doesn’t look to be stopping anytime soon.

The 23-year-old American added his fourth goal of the season on Saturday despite his side’s 4-3 loss at Hammarby in Allsvenskan action. Hammarby ran out to a 4-0 lead in the first 56 minutes of the match, with Pa Dibba netting a hat trick.

David Batanero started the comeback attempt for Sundsvall in the 73rd minute, while an own goal from Bj∅rn Paulsen got the visitors one step closer. Gall pulled the score to 4-3 in the 84th minute, half volleying a shot into the bottom-left corner.

It was the third consecutive match with a goal for Gall, who has already doubled his goal tally from all of 2017. However, the comeback would fall just short for Joel Cedergren’s side who suffered their first league defeat of the new season.

Gall is in the top five of the Swedish top-flight with four goals in six appearances, and will look to continue his run on May 12th as Sundsvall hosts Brommapojkarna.