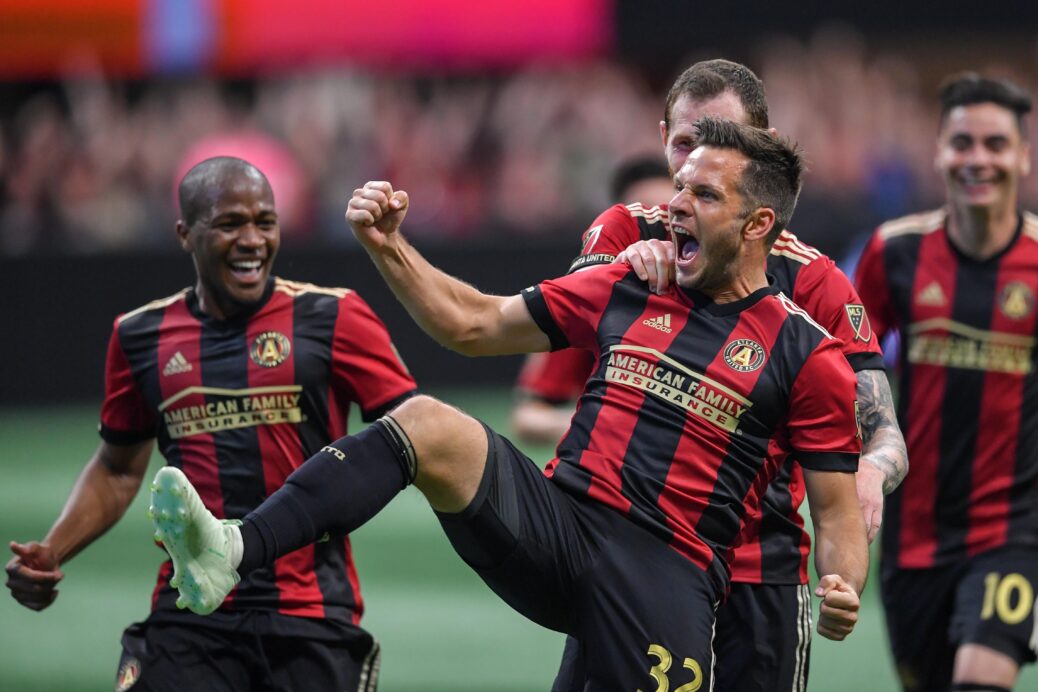 Since slipping up in their opening match of the season, Atlanta United has gone on a rampage.

Unbeaten in their last seven, Atlanta United cruised through four of those matches in April, amassing a 3-0-1 record with plenty of goals behind it. Those results pushed Atlanta up the Eastern Conference table while also earning honors as SBI MLS Team of the Month.

Atlanta began the month with its most impressive result, battering Los Angeles FC, 5-0. A back-and-forth draw with a fellow contender in NYCFC soon followed before an impressive 2-0 road win over the LA Galaxy. SBI MLS Player of the Month Miguel Almiron and co. then took it to the Montreal Impact, bashing the Canadian side, 4-1, to close the month.

What did you think of Atlanta’s performance? Which result stood out to you?