SBI Question of the Day: Which USMNT addition are you most excited to see in the European friendlies? 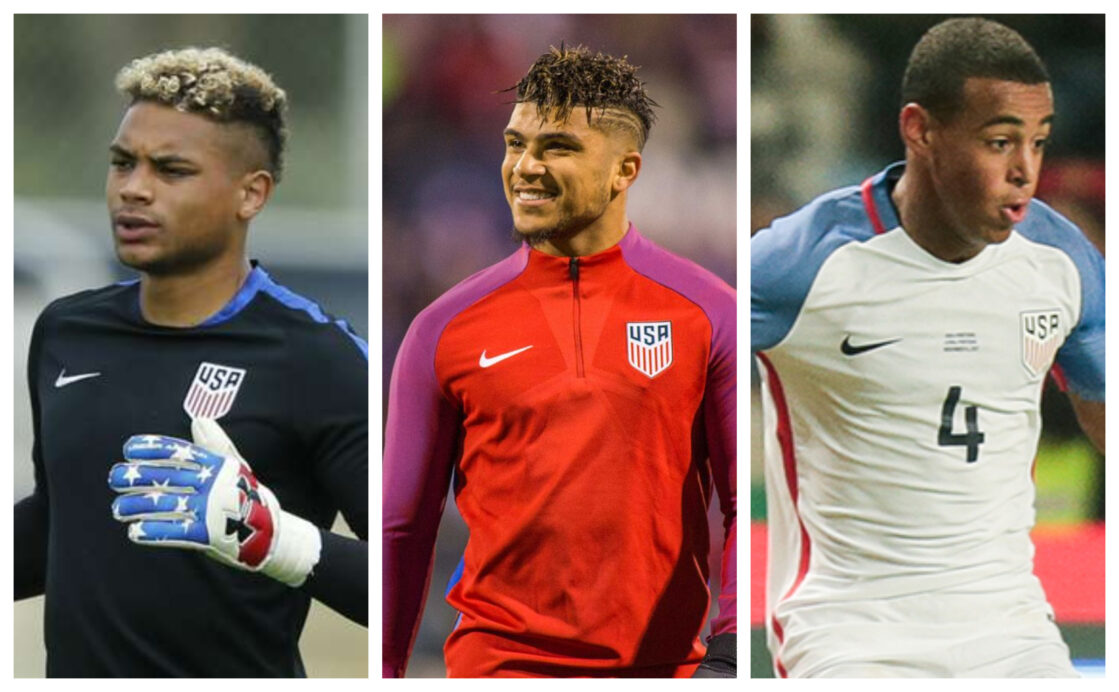 The U.S. Men’s National Team made 10 additions ahead of a pair of European based friendlies, and there are a number of intriguing faces joining camp for the final matches before the World Cup.

Zack Steffen, William Yarbrough, Shaq Moore, Tim Parker, DeAndre Yedlin, Tyler Adams, Luca de la Torre, Kenny Saief, Wil Trapp and Bobby Wood joined camp ahead of the USMNT’s pair of friendlies against Ireland and France. The matches promise to be steps up in competition in the aftermath of the USMNT’s 3-0 win over Bolivia on Monday.

While many of the team’s youngest stars like Weston McKennie, Josh Sargent, Timothy Weah and Matt Miazga were already in camp, the crop of new additions bring some intriguing stoylines to watch.

At goalkeeper, Zack Steffen and William Yarbrough only add to a goalkeeping competition that includes Bill Hamid, Ethan Horvath and Alex Bono. As things stand, there’s no clear-cut No. 1, although Steffen and Hamid seem to be the frontrunners for a consistent job.

In defense, the U.S. adds another young fullback in Shaq Moore as well as a veteran leader in DeAndre Yedlin. With a somewhat new face in Tim Parker also in the fold, could we see the long-awaited three-at-the-back experiment or will Miazga and Cameron Carter-Vickers continue on as partnership?

The midfield picture adds a number of options, with Tyler Adams once again joining up to provide plenty of energy. Wil Trapp also competes for a central spot while Luca de la Torre and Kenny Saief look to prove themselves as playmakers heading into the next cycle.

And then there’s Bobby Wood, a player very much in need of a confidence boost. The forward scored a goal against Paraguay in his last USMNT match but, after a rough season with Hamburg, Wood is a player that needs a positive change.

With that said, which player are you most excited to see? What players and positions will you be watching?

Vote in the poll below and discuss in the comment section: