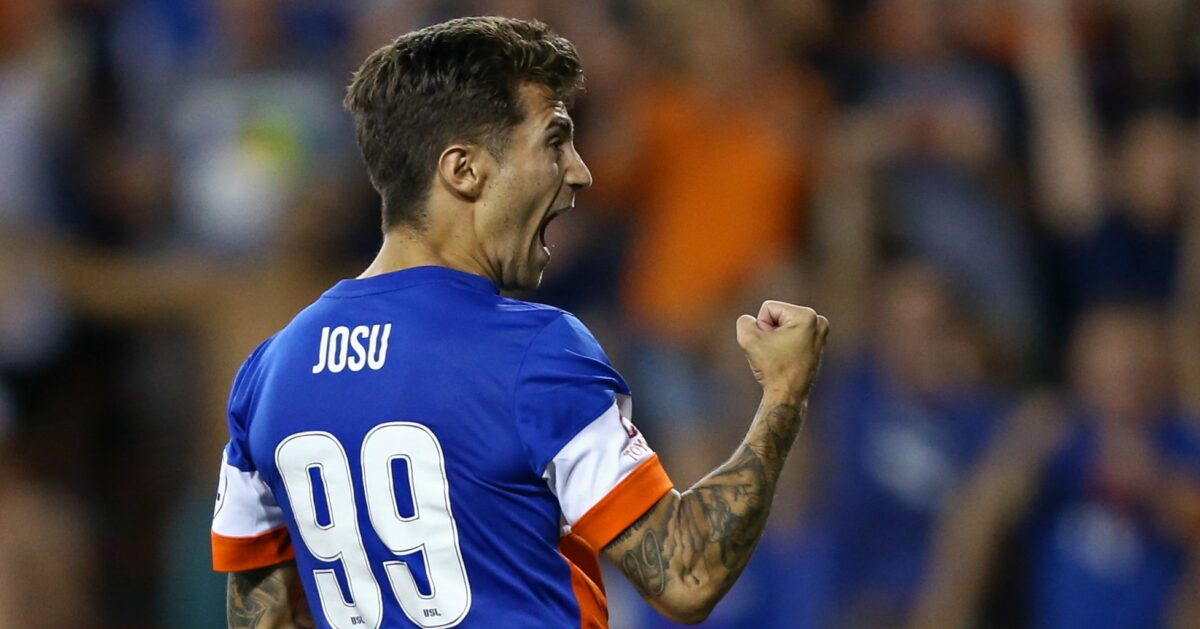 With the conclusion of the first round on Wednesday night, we now know which amatuer sides will be challenging the U.S.-based USL clubs in the second round.

FC Cincinnati, who fell in the semi-finals last year, will begin their Open Cup run against Detroit City FC, who took down the Michigan Bucks in penalties in the first round. It will be Le Rouge’s second time reaching this stage of the tournament. They lost to Louisville City in the second round back in 2016.

Speaking of the defending USL champions, they will host the Long Island Rough Riders of the PDL.

There will be two matches without a USL team, meaning there will certainly be at least a pair of amateur sides in the third round of the tournament. Miami FC 2 will face another intra-city foe as they face Miami United. Elm City Express, defending NPSL champions, will take on Seacoast United Phantoms in the other amateur on amateur clash.

Finally, a pair of Florida based former NASL foes will square off as the Tampa Bay Rowdies head to the north coast of the state to take on the Jacksonville Armada.

Here’s the full list of matches to be played on May 16: