The Best of MLS Week 10: Piatti, Red Bulls and more 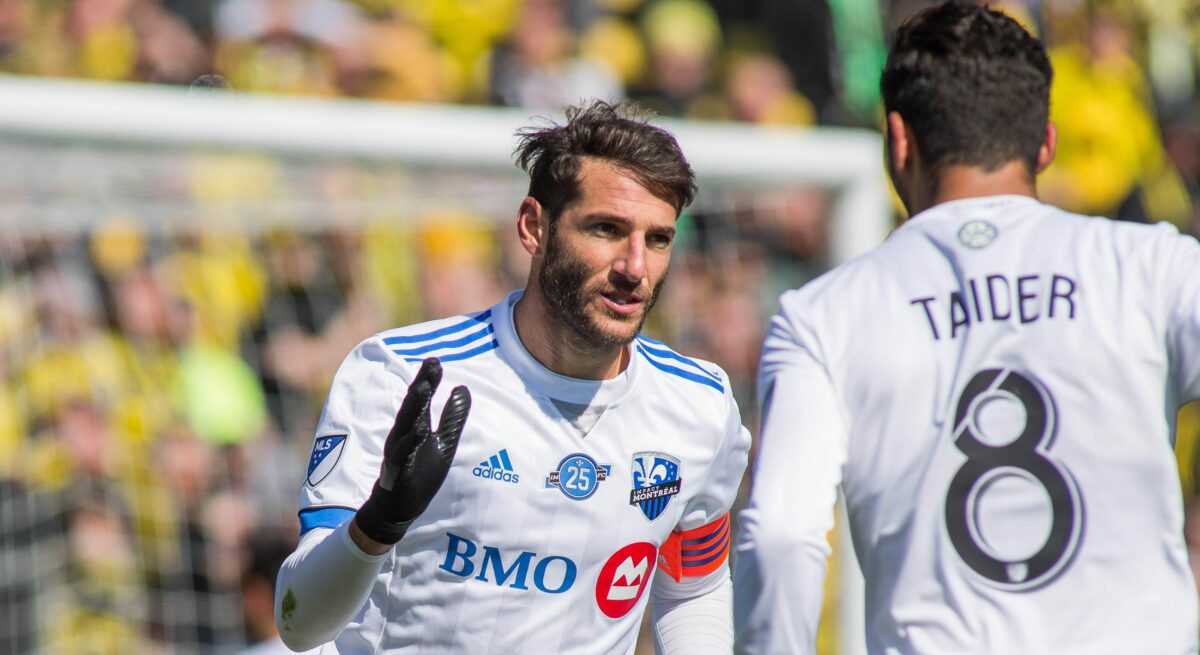 Week 10 in Major League Soccer was all about the Hudson River derby, and it lived up to expectations, but there plenty of other games worth watching over the weekend.

Thirty goals were scored across 11 games, and Orlando City extended its winning streak to six games.

In addition to Bradley Wright-Phillips scoring yet again against the biggest rival of the New York Red Bulls, a few of the league’s top scorers produced standout performances.

Below is a look at who stood out the most in the eyes of SBI’s editorial staff.

Ignacio Piatti played a role in each of the Montreal Impact’s four goals, contributing a goal and three assists in the 4-2 win over New England.

This week there wasn’t even a discussion about the most impressive team, as the New York Red Bulls locked the honor up with a 4-0 thumping of New York City FC.

Real Salt Lake’s Corey Baird scored his second goal of the season in the Claret and Cobalt’s 3-1 defeat at the hands of Orlando City.

Diego Valeri’s magnificent free kick in the waning moments of the second half powered the Portland Timbers past the struggling San Jose Earthquakes.