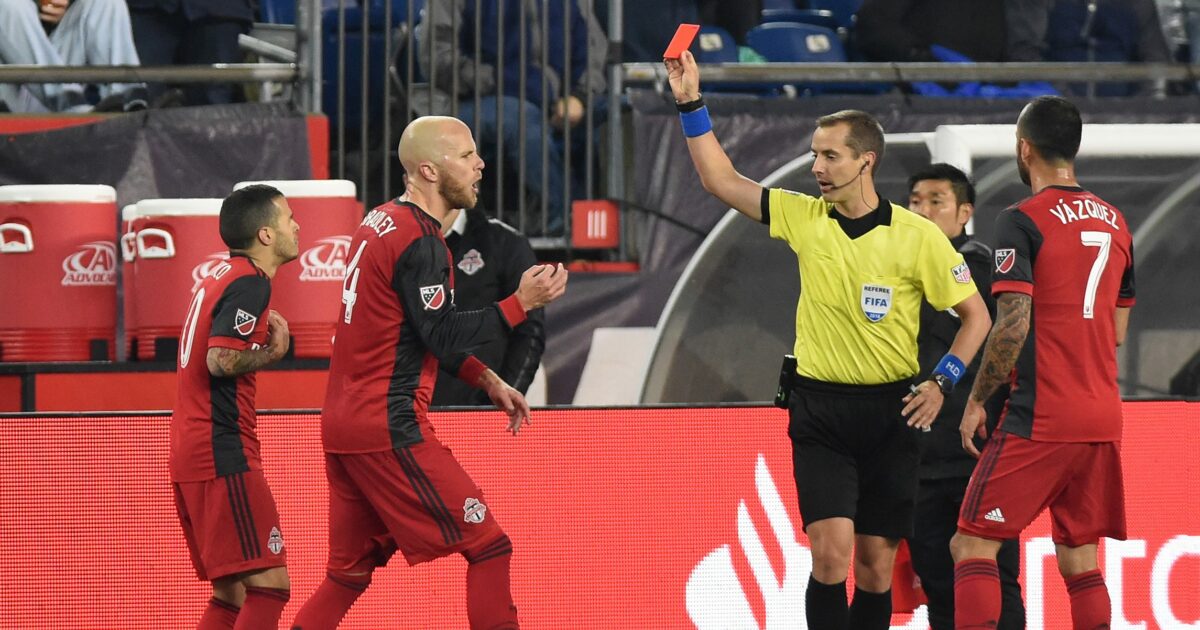 Hosts Joe Hojnacki, Ryan Tolmich and Joe Tansey are back to figure out what took Toronto FC from being on of the best teams MLS has ever seen to fighting for their lives just two months into the season. They also examine how far they can climb out of the hole they’ve dug for themselves.

Before that, though, the gang have some positive things to say about VAR after a strong weak for replay review.

Listen to the whole show below.