U.S. Open Cup Second Round: A Look Ahead 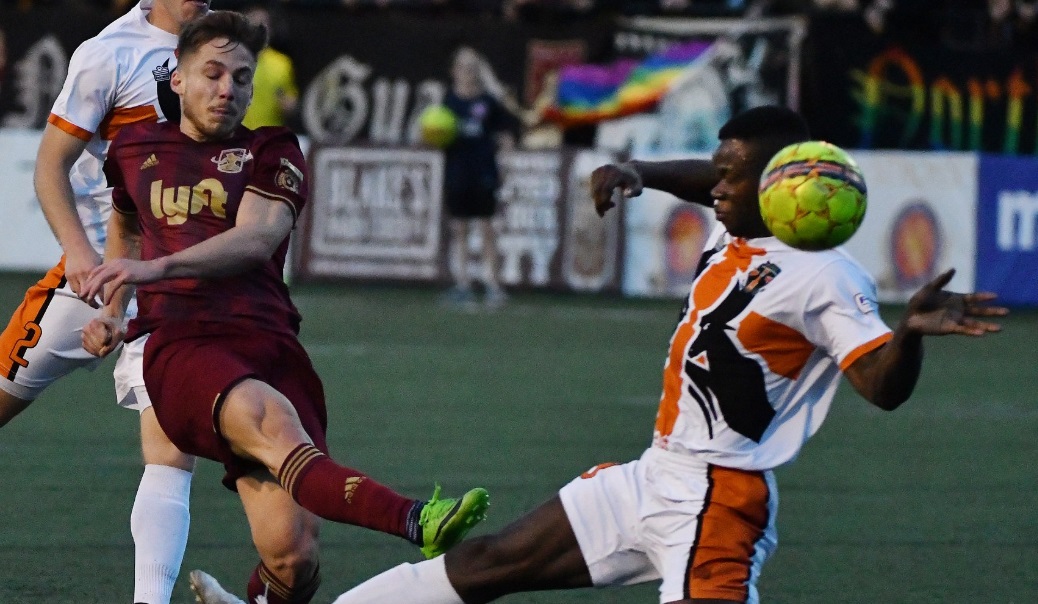 The amateurs have had their fun, and now the worthy among them will stick around to challenge the pros in the second round of the 2108 U.S. Open Cup.

The American-based USL teams that don’t use players provided by MLS sides join the party this time around, headlined by FC Cincinnati, who made it all the way to the semi-finals of last year’s Open Cup. They will take on Detroit City FC, who are in the second round for the second time ever after defeating the Michigan Bucks in penalties last week.

The Richmond Kickers are the only current USL team to have won the tournament. They lifted the trophy in 1995, the year before MLS sides joined the competition. Their second round opponent is Reading United AC. Reading defeated last year’s amateur darlings Christos FC in a penalty shootout. They made it into the third round last year, defeating the New York Cosmos at this stage.

There are two matches featuring a pair of amateur sides. Elm City Express, deafening NPSL champions, will face Seacoast United Phantoms of the PDL as Miami FC 2 will face an intra city foe for the third time when they take on Miami United FC.

Last year, amateur sides were 4-20 in the second round of the tournament. The aforementioned Reading United were joined by the Bucks, Christos FC, and Chicago FC United as victors over pro sides.

The winners of this round will be drawn into regional matches for the third round, with the winners moving on to the fourth, where MLS joins the fray.