U.S. Open Cup Third Round: A Look Ahead 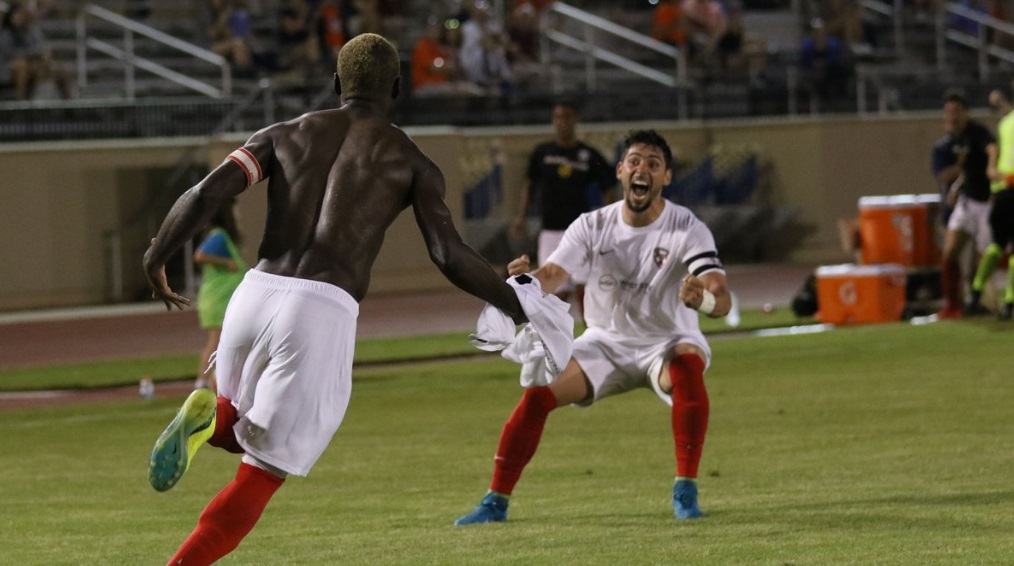 The third round of the U.S. Open Cup is upon us. Amateurs are still taking on USL sides, as eight of them made it out of the second round, and at least two of them are guaranteed to move on and face MLS opponents.

One amateur side is already down, however. The Ocean City Nor’easters fell 4-1 to North Carolina FC on Tuesday night, ending the run of the South Jersey side.

Jacksonville Armada, the now amateur side that used to play in the NASL, will host Miami United FC in the first battle of non-pros on the night. The other matchup sees NTX Rayados face FC Wichita.

The other three will face USL foes this round, with Elm City Express facing the Charleston Battery, Mississippi Brilla traveling to Tennessee to play Nashville SC, and FC Golden State Force hosting the Las Vegas Lights.

Here’s the full rundown of Wednesday night’s matches, with the winners advancing to the fourth round, where MLS joins the fray.