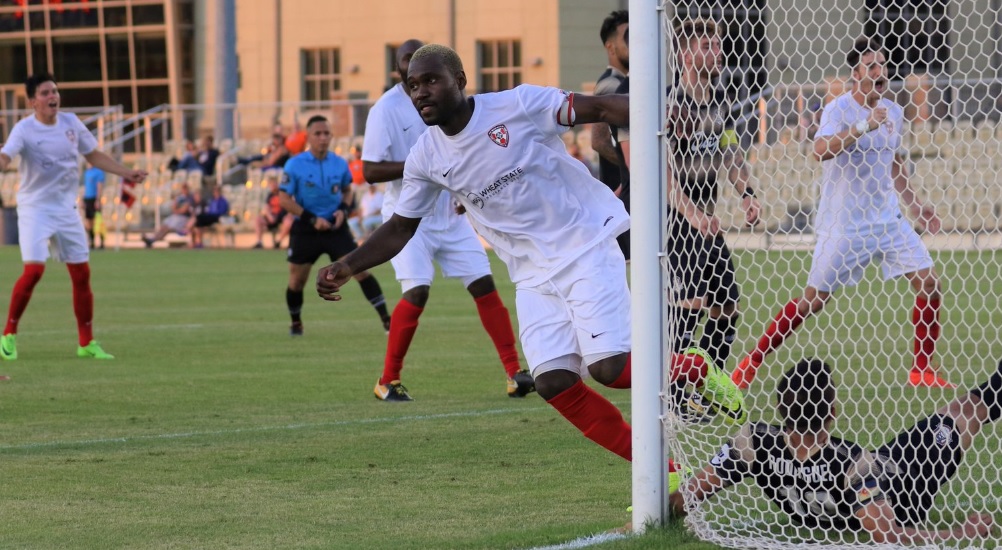 The second round of the 2018 U.S. Open Cup proved quite fruitful for amateur sides, and the third round shapes up to be quite similar.

Of the 12 third round matches, two of them will see amateur talent take on each other. Jacksonville Armada, who took down in-state and former NASL rivals the Tampa Bay Rowdies in the second round, will face Miami United, who also down a former NASL opponent in Miami FC 2.

The other amateur on amateur showdown sees NTX Rayados of the USASA face the NPSL’s FC Wichita.

This means there will be at least two amateur clubs getting the shot to face MLS opposition, as Christos FC did last year.

There are three other amateurs still involved as well. The Ocean City Nor’easters will return to North Carolina to take on North Carolina FC, Elm City Express will also head south to face the Charleston Battery, and Sporting Arizona will host Fresno FC.

Here’s the full slate of matches to take place on May 23: