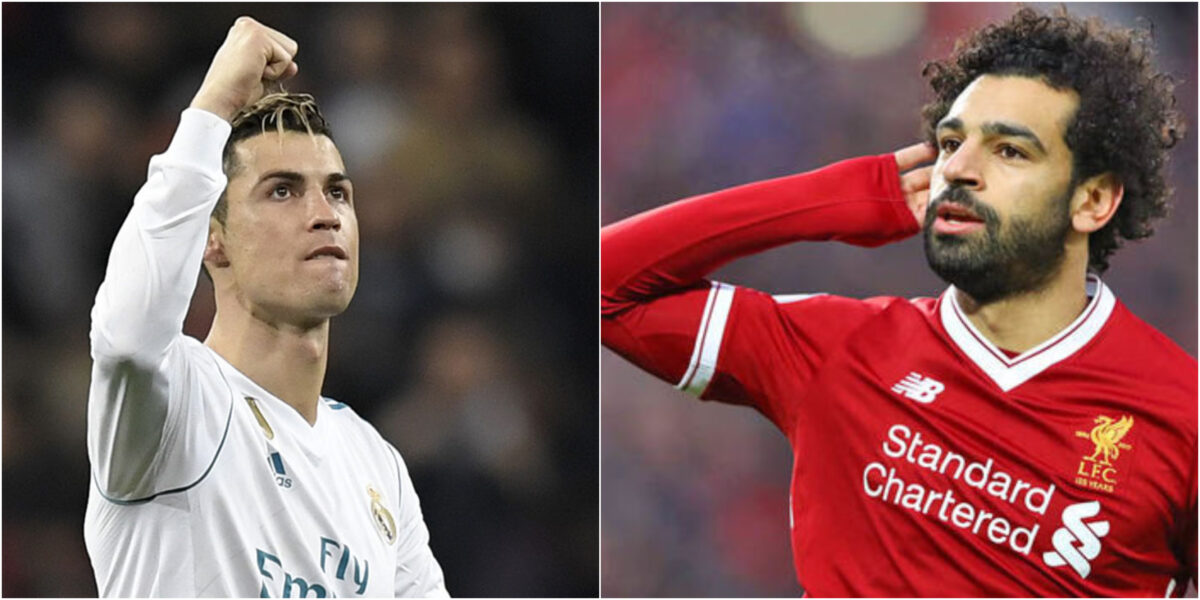 The 2017-18 UEFA Champions League started with 32 teams back in September and after eight months of thrilling action the competition comes to it’s climax on Saturday in Kiev.

Defending champions Real Madrid will seek their 13th title overall and their third in a row as they face off with Premier League giants Liverpool at the Olympic Stadium. Los Blancos will certainly will be the favorites in Saturday’s finale after eliminating Paris Saint-Germain, Juventus, and Bayern Munich so far in the knockout stage. After dropping both points in both of their meetings with Tottenham in the group stage, Real Madrid rolled off a 6-1-1 record against their remaining opponents.

Cristiano Ronaldo has once again been huge for Zinedine Zidane’s men, scoring 15 goals in the tournament, his most since 2015-16.

Standing in Real’s way of making more history is Liverpool, England’s most successful team in UEFA history. The Reds are making their first UCL finals appearance since 2006-07, and are seeking their first finals win since 2004-05.

Despite some ups and downs in the English Premier League, which saw them finish fourth behind Manchester City, Manchester United and Tottenham, Liverpool has been up for the challenge when called upon. Jurgen Klopp’s men began this journey in the playoff stages in August, eliminating Bundesliga outfit Hoffenheim over two legs.

After winning Group E, the Reds have rolled past FC Porto and Man City before just hanging on enough to eliminate AS Roma in the semifinals. Mohamed Salah’s return to England could not have been sweeter for the Merseyside club, who has seen him tally 10 goals in the Champions League and 43 in all competitions this season.

The goal for both teams will be to play mistake-free football but also make the most of their offensive opportunities. These juggernaut offenses will certainly have chances to score, but defensively they will need to be determined to limit the other in front of goal.

Here’s a closer look at this weekend’s UCL Final:

Injuries of Note: Liverpool will be without winger Alex Oxlade-Chamberlain who has been out since the quarterfinal round. Defender Joe Gomez is also out long-term, however midfielder Emre Can is fit after returning from a back problem. Real Madrid has no major injury concerns for this match.

Key to the Game: Both teams have attacking talent, but will need to do a better job of choosing that moment when to go for it all. Liverpool will need to get after the Real Madrid defense, using the wings to their advantage. Madrid will seek to hold possession and beat Liverpool down the middle. Expect both midfields to get a busy day of action.

Players to Watch: For Liverpool, Salah is definitely the danger man but Firmino has been pretty sensation to watch as well. The Brazilian has tallied more goals this season than all of the last two combined. His physicality will certainly pose problems for the Real Madrid defense.

With Ronaldo getting the attention, winger Gareth Bale can definitely take advantage against a team he knows very well. Bale, who played most of his career in England, has 18 goals in all competitions this season. His pace should bring some value to the Real Madrid attacking front.

Quote: “We made our own experience. We are not as long together as Real Madrid because they play these finals pretty much with the same team, so as a group they are very strong. That is all fact but it is still football and we have a chance and let’s give it a try,” Liverpool manager Jurgen Klopp said.  “Let’s go there and try to perform on a level which maybe people would say it is not possible for us, but it is possible. We did all the things we need plenty of times already in the Champions League campaign and now we need to do it again.

“Liverpool deserve respect. We’re not going to have it easy,” Cristiano Ronaldo said.  “They deserve to be in the final. They remind me of the Madrid team from three or four years ago with their three front players. They’re very quick and powerful in attack and I respect them.”